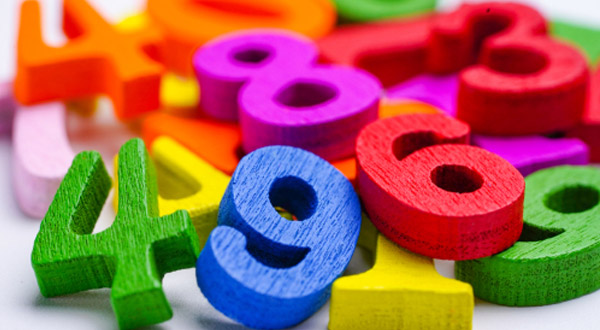 The March retail numbers are out, and it doesn’t look good. The Commerce Department recorded a drop of 8.7 percent in U.S. retail sales for March versus February. Moreover, reports cite that the full impact may not yet be known, as shutdowns of non-essential businesses didn’t happen until later in the month, and it’s likely that consumer spending has continued to contract.

Is there a bright spot in all of this for toys? Perhaps. The surge in jigsaw puzzle and board game sales over the past two months have been positive for some of the big box stores. Small toys and hot collectible lines are moving. The shift to online sales has been, of course, enormous, and it’s likely that relative newcomers to this mode of shopping will stay.  According to many manufacturers, production in China is ramping back up. Moreover, the Toy Association is working diligently to ensure that toys are considered an essential business, which could potentially help make it easier to ship and land products in the U.S. An interesting historical side note is that there is precedent for toys being declared an essential business. During both the World Wars and the Korean War, toys were considered essential by the government, which allowed continued production and sales. 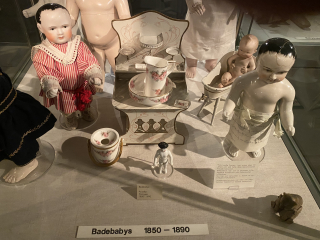 Consumers will, of course, come back. The toy industry has consistently proven resilient in the face of crisis. Yet anyone who tries to predict when and to what extent is guessing. Already we’ve seen products slated for this year pushed off to 2021, and while it’s a no-brainer that Santa will fly this year, there’s absolutely no way to know how heavy that sleigh is going to be.

As with the boom in online, it’s interesting to think about what the longer-term changes are going to be—and how to prepare to respond. We’ve seen a trend in the last several years of consumers buying fewer toys for their kids and buying less expensive toys, not out of frugality but because those are the hot toys. As we’ve consistently said: Why would a parent spend $50 when they can delight their kids for $20? Particularly if disposable income for families is reduced, those less expensive toys that still thrill kids are a godsend.

We’ve also seen leaner lines, more focused lines and targeting niche markets. That’s likely to continue in whatever the new world of toys is going to be. Identifying and reaching those consumers is going to transform marketing, as it already had begun to do prior to Coronavirus.

Then there’s licensing and entertainment. It was encouraging to see how popular Trolls World Tour was as a streaming only release. Given that it will be a while before people go back to the movies—and that companies like AMC are considering bankruptcy—the distribution of children’s entertainment will undergo a seismic shift. Direct sales of entertainment—and products—to consumers may, and likely will, have a profound impact on costs and profitability.

When the current crisis passes, there will be pent up demand. Not so much for products and entertainment but for real life, human contact. We love our Zoom meetings, and many companies have mounted some exciting initiatives to maximize time at home, but people are going to want to be dancing in the streets. We’re nowhere near there yet.

None of us knows what the new normal will be, but we have seen retail sales and the toy industry bounce back before, so there’s every reason to think that it will again. As we like to say, “as long as people reproduce and buy stuff for those kids, there will be a market for toys.”

So, this month’s retail sales while concerning are not permanent. We don’t want to be naïvely optimistic, and there may be some very hard times ahead for many companies. At the same time, we’re impressed by the companies we’ve talked to that are looking beyond the current crisis and taking a clear-eyed view of what may lie ahead. There are rough waters ahead, but it can pay—and allay some fears—to keep one’s eyes on the horizon.