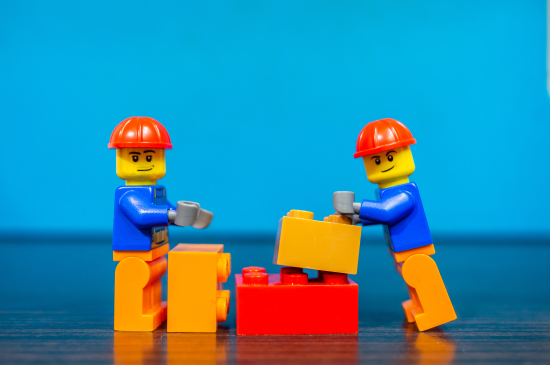 This month Lego announced that it was opening more retail outlets in China. That's according to a Wall Street Journal article by Saabira Chaudhuri entitled: "Lego Commits to China Expansion as Revenue Climbs." As Ms. Chadhuri puts it: " it will open 150 new stores this year, mostly in China, after opening the same number last year—pushing to meet what it says is that country’s growing demand for its toy bricks."

That 150 planned stores plus the 150 opened last year plus the 60 already existing stores will bring the total of Lego outlets in China to 360. To provide some perspective on that 360 number, the U.S. has a total of 100 Lego stores. That says a lot about the potential in the Chinese market as well as Lego's confidence in global trade.

Lego is a highly valued brand in China. Last year, I led a round table discussion with Asian toy industry leaders during the Guangzhou Toy & Educational Fair. One of the things that came up was the importance of western brands to Chinese consumers. I asked whether consumers might be attracted to lower-priced versions of Lego.  Attendees were quick to tell me that Chinese parents and children would be ashamed to use a lower quality product.

Bottom line: Good for Lego and good for China. And, yes, good for the toy industry.