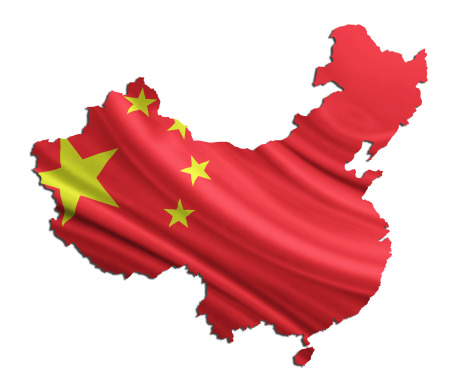 There has been no reported outbreak in the factories, and there has been, in the last ten days, only one new case of the Coronavirus in Shen Zhen and only four in Canton Province.

Yesterday, I had an opportunity to speak with John Tong about the situation in China’s toy producing areas: Canton Province, and the city of Shen Zhen. John is particularly knowledgeable about the situation as he is the Managing Director of Wong Hau Plastic Works & Trading company, a 67-year-old company with factories in China.

John and other toy manufacturers reopened their factories two weeks ago, and I wanted to find out how things were going in terms of the Coronavirus. John filled me in on what he and other factory owners are experiencing.

John reports that workers are gradually reporting back to work and that, in general, staffing is at 70% of capacity. He says that some factories are still hiring but believes that more workers will be coming back this month.
John reports that there has been no reported outbreak in the factories, and there has only been, in the last ten days, one new case of the Coronavirus in Shen Zhen and only four in Canton Province.  Most of the new cases are appearing in HuBei Province and WuHan, which is HuBei’s capital, and where the virus first broke out.
John told me that he is hopeful about the situation. He is not saying the epidemic is over by any means and that things are still fluid, but he has “faith in the Chinese government containing the virus and getting businesses back to work.” He reports that Chinese scientists believe the epidemic will be over by late April and that it is slowly slacking off.  John is, therefore, anticipating that business will get back to normal May 1, China’s Labour Day.
John is also Managing Director of King Bee Toys; a company focused on developing Mainland China for branded consumer products, so he is highly knowledgable about the Chinese domestic toy market, as well. He reports that the Coronavirus has impacted retail sales as people are still wearing masks and are not going to malls, theme parks, restaurants, and cinemas, many of which are closed.
I asked John to compare bricks and mortar sales to online sales and he told me: “The online stores did a little better than bricks and mortar stores, but the shipping time was delayed by two weeks due to the national shutdown.”

John went on to say that Chinese retailers stocked up heavily for Chinese New Year. The Corona Virus broke out at about that time and as a result, retailers are sitting on a lot of inventory. As a result, John believes that once the health situation stabilizes, there will be downward pressure on pricing due to the oversupply of goods.

I’ll keep you posted as I learn more.