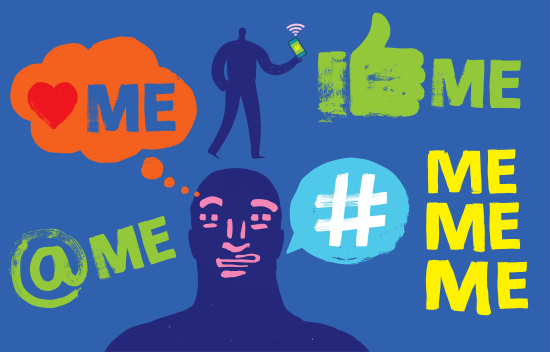 The companies that paved the way for the influencer economy…are questioning if it’s worth it.

There is an excellent piece in the Wall Street Journal on the influencer industry. The article. "Online Influencers Tell You What to Buy, Advertisers Wonder Who’s Listening" ponders just how effective online influencers are and whether there is any reliable way to tell.

Here is how the authors, Suzanne Kapner and Sharon Terlep, put it:

Companies will funnel billions of dollars this year to the online personalities, known as influencers, who pitch their products on social media. Yet with no way to measure sales or verify how many people even see the ads, the companies that paved the way for the influencer economy…are questioning if it’s worth it.

I first became aware of the power of influencers several years ago when I spoke with an executive from Home Shopping Network. She told me that the company's number one product that year was a perfume endorsed by an actress with a compelling life story. I asked her: "Why would anyone buy perfume from a television show? After all, they can't smell it." She responded by explaining that: "They didn't care what it smelled like; they just wanted to connect with the actress and her story."

There is no organization which qualifies or regulates those who take on the mantle of influencer. As a result, the influencer industry has gotten a bit out of control. It seems that some influencers are causing serious image problems for the entire industry. They are damaging relationships with those who hire them by inflating and fabricating their numbers. In addition, consumers are getting turned off because some of the influencers are not using the products they pitch.

I think we can expect influencers to stay around. They are just too perfect a medium for the digital age. They are, however, going to have to clean up their industry. If not, advertisers are going to spend elsewhere.