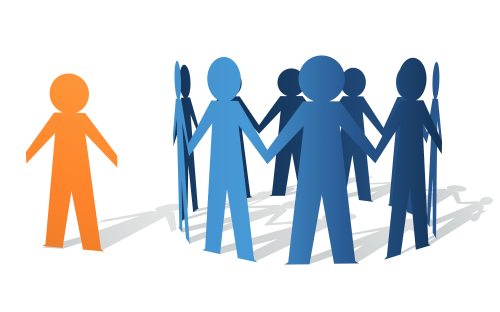 Less than one-half of American e-commerce providers ship outside of the United States.

There is a nice piece by Chain Store Age's Dan Berthiaume on the relative absence of American eCommerce providers in the global marketplace. His article, "Study: U.S. retailers missing out on global e-commerce opportunity," provides insights on research conducted by Kount, BlueSnap, and Internet Retailer.

According to the survey, less than one-half of American e-commerce providers ship outside of the United States. That is an exception to the rule in other parts of the world.

The reasons given include an unwillingness to engage in foreign currencies (kind of hard to believe in this day and age) and worries about fraud. Other concerns include local laws, customs duties, and language issues.

The fears voiced in the survey should not surprise us. American companies, by and large, enjoy the ease of operating in the world's largest economy. Until now, there has been no need to expand beyond the fifty U.S. states.

The world is changing, and U.S. companies will need to initiate the efforts that our foreign friends have been making for decades: Learning how to navigate under, over, around, and through barriers that may be challenging but are beatable.

Are you an e-commerce provider? Are you shipping globally? Let us know.