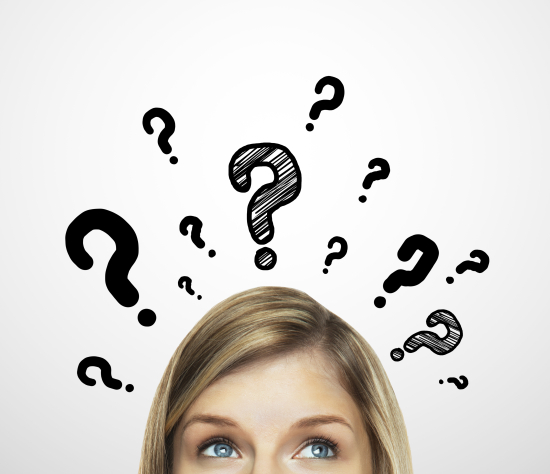 We have always had female superheroes; only we didn't call them that.

Frozen 2, and Elsa, in particular, has gotten me thinking about girls and how we depict them as "superheroes."  Today's female action heroes have big muscles, armor, weapons, and a disproportionately buxom figure.

If you want to think of a different look for a superhero, take a look at Elsa, the hero of Frozen 2. She is neither a warrior nor a fashion doll. Yet, she is a superhero. Elsa is imbued with the power to freeze people and objects. She could be one of the X-Men. She has the same abilities as  Marvel and DC superheroes like Iceman and Killer Frost as well as supervillains like Mr. Freeze and Captain Cold.

Yet, Elsa wears no armor, she has no ostentatious curves, nor does she have oversized and highly defined muscles. Instead, she gets the job done while looking very feminine.

Why is it that we feel the need to imbue our modern superhero, female characters with an oversized dose of testosterone? In other words, to make them female versions of men?

If we look back in history, we find that Elsa fits right in with a pantheon of superhero females from the beginnings of time. Here are just a few examples: 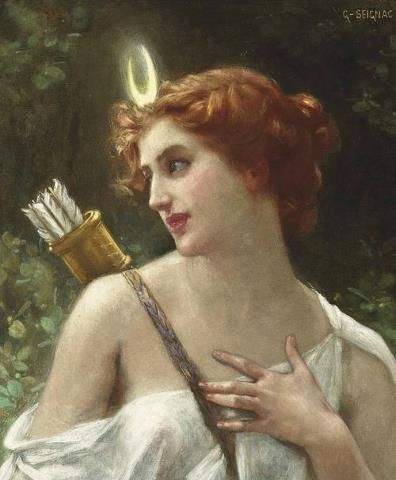 Diana, The Huntress
This Roman goddess never gets old, is extremely strong, and, incidentally, hates men. 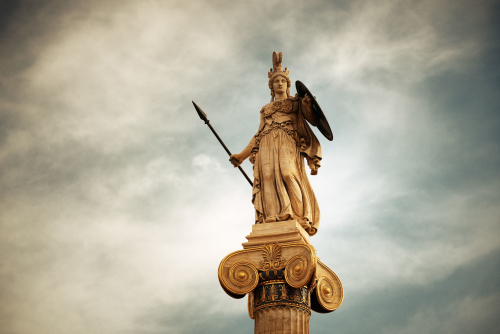 Athena, Goddess of War
The Greek Goddess, Athena, is a warrior and like Star Trek's Mr. Spock, always rational. 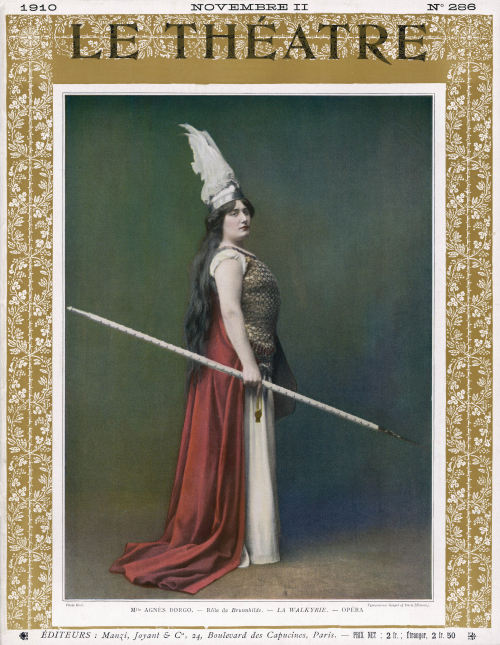 The Valkyrie
These Norse maidens wear armor, roam battlefields, fly, and grant life or death to the warriors they favor or despise. 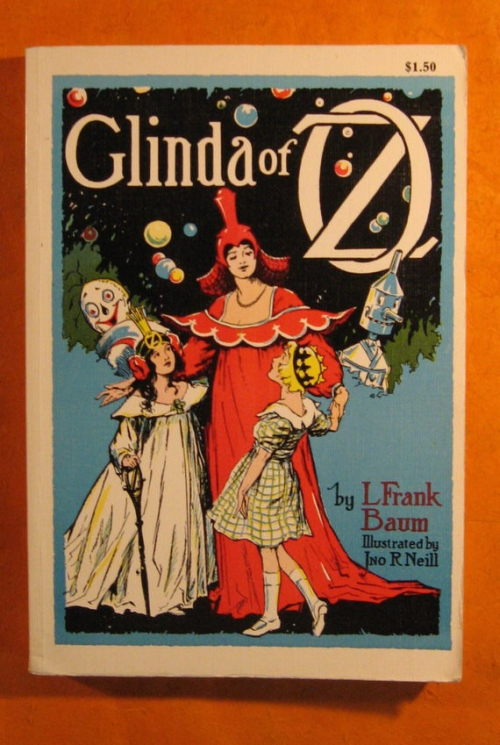 Witches
Some are beautiful, some are ugly, some are wicked, and some are good. In all cases, witches can fly on brooms (just like Harry Potter) and change men into frogs or princesses into ogres.

When we step back from our modern sensibilities, we can see that we have always had female superheroes, only we didn't call them that. Any individual imbued with the ability to disrupt and violate the laws of nature is a superhero, male or female. It doesn't take a lot of conspicuous muscle.

I think its time to rethink what it is to be a woman with superpowers. What are your thoughts?