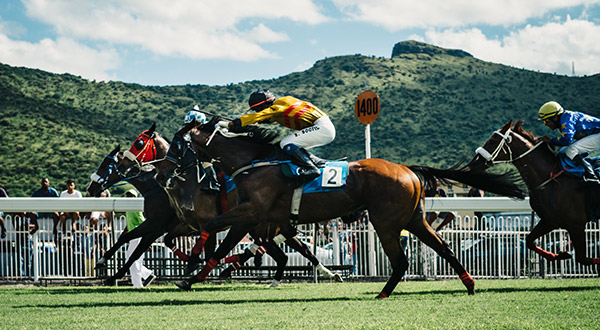 Dolls have been a growth category for the last five years (45%, according to NPD). I am betting that the trend line will continue.

The Barbie, Frozen, and LOL brands are heading into the Christmas finish line, with some pondering which brand is going to have the most significant impact. More specifically, the question being asked by some is:  "How vulnerable is Barbie to the competition?"

LOL Surprise, into its third year and holding steady, is a significant competitor for consumer spending. Disney's Frozen is coming back for more with a new movie, "Frozen 2". It is set to release over the Black Friday holiday weekend, and, based upon its performance in its initial 2013 run, could pose a significant threat to Barbie. I think, however, that those who see the competition between these dolls as a winner/loser race are missing two vital points: One, Dolls don't just compete with dolls, and, two, not all dolls are fashion dolls.

In the 21st century, dolls don't compete with other dolls for time and money; they compete with anything else that fascinates children and in particular, girls. Social networking, apps, Youtube, streaming video, and more compete for a child's time and mind share. Time and mind share, not dollars, are ultimately the coin of the realm. No one spends money on a product if they don't have the time or passion for engaging with it.

Barbie is the Only True Fashion Doll

Let's face it, Elsa is not a fashion doll. She is a superhero in Princess clothes. Elsa can control snow and ice (kind of like Batman's nemesis, Mr. Freeze). She is all about personal strength, freedom, and wielding power (not so different than Wonder Woman).

The newest LOL Surprise iteration, LOL OMG, is about fashion, but she is no fashion doll. She is all about, well, surprise and, of course, collectibility.

Barbie is a fashion doll. She allows girls to act out the critical tween and teen issues girls will face as they get older. Fashion, socialization, dating are all themes that girls need to work out to navigate the bizarre world of adolescence.

Dolls have been a growth category for the last five years (45%, according to NPD).  I am betting that the trend line will continue.