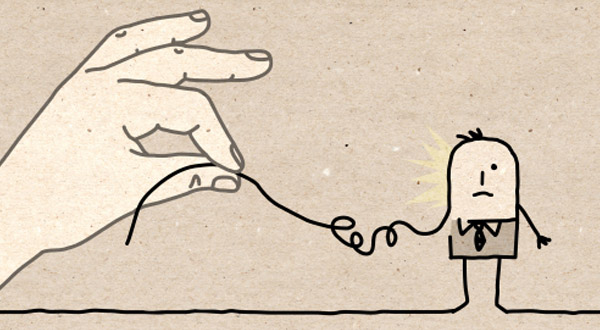 We should anticipate a big year from Mattel as, between the two chains, they listed almost twice as many items as their chief competitor, Hasbro, and four more than Spin Master.

Target and Wal-Mart have released their 2019 hot toy lists. As I did last year, to better understand toy industry dynamics for the coming holiday season., I reverse engineered both lists.  You can find the two listings with current retails at the end of this article.

Wal-Mart stretches the meaning of toy

Target stayed primarily with its child consumer base and targeted adults with only three products: A $299 scooter, a $299 Nintendo Switch, and a $149 hoverboard).

I like what Wal-Mart is doing as it not only expands the marketplace for toys, but it increases the price points, both of which should result in higher gross revenues for the retailer.

Last year I calculated the market basket price for the Wal-Mart and Target hot toy lists. In doing so, I wanted to see what the average price was if one were to purchase all of the items featured. As can be seen below, the average price for both lists has increased. I think this shows two things: Both retailers are betting on a good Christmas, and both think the consumers are willing to pay more for play.

The year's lists are more differentiated

I found it interesting that this year's lists contained only two items that showed up on both lists: The Nintendo Switch and Spin Master's Owleez. It appears both chains steered well around the other's choices.

We should anticipate a big year from Mattel as, between the two chains, they listed almost twice as many items as their chief competitor, Hasbro, and four more than Spin Master. I was surprised that Lego had no listings. Here is a list of the companies listed and the breakout by retailer:

The following companies had 1 each: