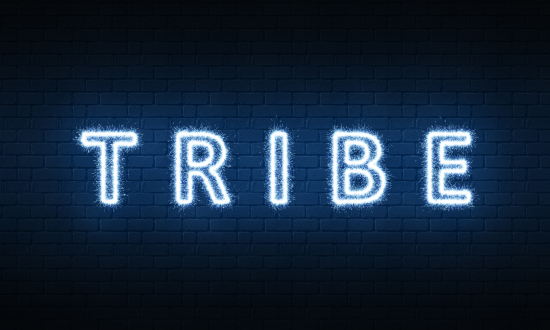 Tribalism: "The loyalties that people feel toward particular social groups and to the way these loyalties affect their behavior and their attitudes toward others." – Collins English Dictionary

The rapid proliferation of character brands over the last few decades has had a profound impact on how children relate to their favorite characters and movies. Due to the sheer number of choices, children are forced to make choices, and in doing so, differentiate themselves from their peers. You may like Thor, and I like Spiderman. Our decision makes us members of different groups and even tribes.

Because of this increase in character brands plus the use of social networks to create loyalties, points of view, and even frenzies, children are choosing to conspicuously display their favorite characters so they can communicate their chosen tribe.

This phenomenon is evident to anyone who has ever attended one of the ComicCons (now proliferating as well). Fans (kids and adults) show up in costumes, carrying accessories and in some cases, even decorating wheelchairs to replicate characters, movies, and movie moments. By doing so, they send a message that a movie (think Star Wars or Avengers) or a character (Thor or Spiderman) has their loyalty and that they are one with those who feel the same way.

Why has this happened? Its because there are far too many brands for children to embrace a single character. Today, a child has to choose where to put their money, the time, their mind space, and their passion.

Consider Superman. Back in 1978, when the first of the modern movies premiered, Superman was number two at the box office. Below are the top ten box office movies for that year:

The importance to the toy industry is that portability and miniaturization in toys have become more critical as children more and more wish to display their tribal choices. Miniature toys that hang from backpacks, belts, key chains, and cell phones are more than toys. They are tribal identifiers and at the same time, aftermarket marketing devices.

When designing a toy line and breaking out-licensing deals, it is crucial to think of toys as more than things with which children play. They are in-home marketing devices and part of a ritual that goes on every day: Toy Tribalism.