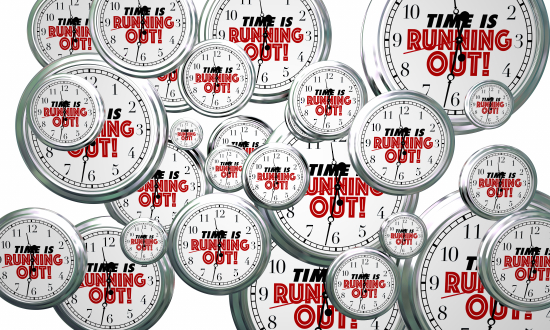 There is a very interesting, and I think important, article in the July 8, 2019, Wall Street Journal. The article by Saabira Chaudhuri, "McDonald's Happy Meal Toys Hit By Backlash Over Plastic", focuses on the growing rejection of plastic in toys. Her take-off point is a petition making the rounds in the UK that is demanding/asking McDonald's to stop using plastic toys in its Happy Meals.  They have so far secured 325,000 signatures.

The growing resistance to the use of plastic comes largely from its refusal to just disintegrate and go away. Instead, it breaks down into microplastics that remain in the environment. According to plastic-pollution.org, "every year, 8 million metric tons of plastic end up in our oceans." And they stay there.

Plastic has been, of course, a mainstay for the toy industry since the 1940s.  In fact, Fisher-Price was the first toy company to have an entire line made of plastic. Why plastic; because it was inexpensive, highly colorful and, unlike wood, lent itself to mass production?

So, is there a coming risk that petroleum-based plastic toys may eventually be banned? I don't think we can rule that possibility out. Rather, we should be looking for alternatives now. Here is why:

Bottom line, we as an industry are not immune.

Help is, however, on the way in the form of bioplastics. Never-the-less, that help is slow in coming. In another Wall Street Journal article by Saabira Chaudhuri, "Lego Struggles to Find a Plant-Based Plastic that Clicks",  we learn that after seven years of effort, Lego is still working to find the right bioplastics with the right properties. As the article puts it,

Lego tried making pieces from corn, but they were too soft. Its wheat-based bricks didn’t absorb color evenly or have the requisite shine. Bricks made from other materials proved too hard to pull apart, broke or had what executives call “creep,” when bricks lose their grip and collapse.

Will we see a future without petroleum-based plastics? I think the next five years will tell. In the meantime, I suggest that we, as an industry, think about what we can do to speed up the process of finding viable alternatives. If we wait, it may be too late.