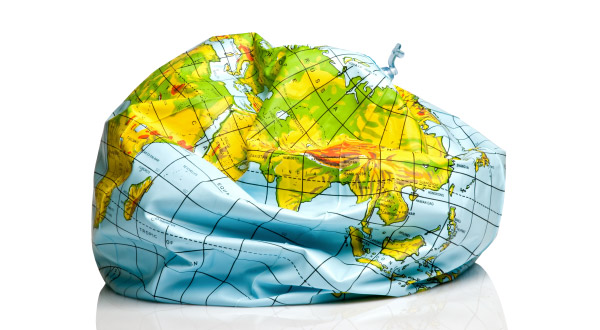 The below video shows the growth in Gross Domestic Product in the top 10 countries since 1961. When you read it, pay close attention to the numbers indicating GDP next to each countries bar.  The positive results of global trade for the U.S.  and the world are remarkable.

Some now want to restrict trade, to make everything here at home. A crisis like the current pandemic amps up anxiety and breeds calls for closed borders and restrictions on trade.

It is an understandable reaction, but never-the-less hazardous for the well being of people all over the world. Those of us in the toy industry work in a toy economy that has always been global. In the early 20th century, Germany produced most of the world’s toys. Today it is China with stops in Japan, Hong Kong, and Taiwan along the way.

U.S. toy companies may make toys in China, but 70% of every dollar spent on a toy in the United States remains in the United States, creating a living for anyone from a product designer to a truck driver to a cashier at Wal-Mart. Foreign trade is by no means a one-way street. U.S. toy companies sell toys all over the world, with many toys generating more revenue abroad than domestically.

Yet, what do we say to people who want to restrict foreign trade? One reaction comes from Sabine Weyand, European Union Director-General for Trade.

According to the subscription-only, “Bloomberg Supply Lines”,  April 13, 2020 e-newsletter, she responded to countries that want to make ventilators in their own countries:

Moving supply chains home is inefficient. To make her point, Weyand gave the example of ventilators, the breathing-assistance machines in short supply across the world and desperately needed in the fight against the outbreak. Depending on the model, they can contain as many as 900 pieces sourced from all over the world. To make supply chains resilient, it’s best to involve as many countries as possible and diversify, she argued.

The world works best when it works together. We all do. International trade is a good thing. Let’s speak up for it.