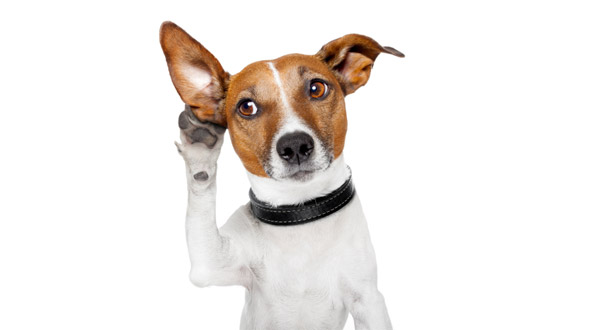 Your child may just be speaking to you through the secret language of toys.

Last week I published an article, “Rethinking Barbie; One Writer Thinks Barbie Makes Her a Better Parent”, which in part explored the importance of Barbie as a way for children to express themselves. The article was based upon the experiences of Washington Post reporter, Theresa Blackinton. Ms. Blackinton was a former Barbie denier who came to see the doll as a surprising tool for understanding her children’s unspoken hopes and fears. She wrote:

My children often answer my questions about their days at kindergarten and preschool with abbreviated responses that provide me little real information, but when they are playing with Barbie, they recreate their days in exacting detail…when I hear her Barbie say that she’s scared of the dark or announce that she’s not going to play with another Barbie because she’s being too mean, I know my daughter is expressing something she doesn’t feel comfortable saying outright.

I received emails from some readers who said they too, were able to pick up cues about their children through how they interacted with their toys. This raises the question: Are we missing something? Are toys a vehicle for children to express the inexpressible? Have generations of children been sending us messages, but we have not been tuned to the right station?

We, as adults, sometimes consciously and sometimes unconsciously use toys to communicate with their children. Giving a new toy to a child can function as an apology for a bad-tempered adult outburst or as a way to express an aspiration for whom we want them to be or become.

Children, on the other hand, have strong feelings but often lack the words or the sense of freedom to express those emotions. The use of play as a communication tool for them is not a conscious choice but, if understood by adults, certainly an effective one.

So, the next time your child is playing with an action figure, a doll or a teddy bear, pay attention to what words are being spoken and what actions are taking place. Your child may just be speaking to you through the secret language of toys.