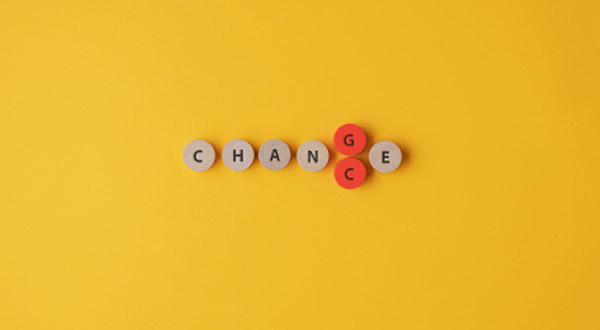 By the time Coronavirus is a memory, I believe we are going to see significant adjustments in how those who consume entertainment interact with those who feed their consumption.

The social distancing that is taking place due to the Coronavirus is already having an impact on consumption patterns. The question is which of new behaviors will be permanent. Here is what I am seeing:

Puzzle sales are way up. That’s what a leading manufacturer told me and, I am confident that it is also valid for board games. People who cannot go out for their entertainment and are nesting with the family will turn to puzzles and games as a way of bonding. It is very good news for those in the category but one that is more than likely temporary.

Movie theaters have been forced to close, which means that those who want a movie fix will have to get it at home. An ominous sign for the theater industry may be the decision by Universal to release movies direct to streaming, a previously unheard of approach. According to Steven Zeitchik in his Washington Post article, “As Movie Theaters Begin to Close, Universal Moves Some Films to On-Demand“: “The titles would be available at a suggested price of $19.99 for a 48-hour rental….”

He goes on to write: “The Universal news takes a step further Disney’s announcement Friday that it will shorten the so-called “home video” platform for “Frozen 2” — that is, take a movie currently in DVD the release and put it on Disney Plus in the hope of driving subscriptions.”

I think that this could have a major impact on the theaters as the shut-down will force consumers into new entertainment patterns and studios will accommodate them. The theater industry will need to push the idea that going to the movies is more about going out on a date or bonding with the family and less than about watching a film.

If they are not successful, theater attendance and the lack thereof could be the biggest paradigm shift we are going to see in how people consume entertainment.

In alignment with this notion is an article by Kidscreen’s Alexandra Whyte. Entitled “Digital viewership: ‘Like nothing I’ve ever seen before’,” According to the article, viewership for streaming entertainment in January “…was up 50%, and then in February audiences increased another 50% year-over-year worldwide.” If you think that’s a lot, I can’t wait to see the March figures.

Social distancing is an experience unprecedented in modern times.  Yes, we have all been through snowstorms, hurricanes, blackouts, tornadoes, and other acts of nature. All of those created cabin fever, but it was short-lived and did not have long-lasting effects on the social and economic order. This is different, and by the time Coronavirus is a memory, I believe we are going to see significant adjustments in how those who consume entertainment interact with those who feed their consumption.