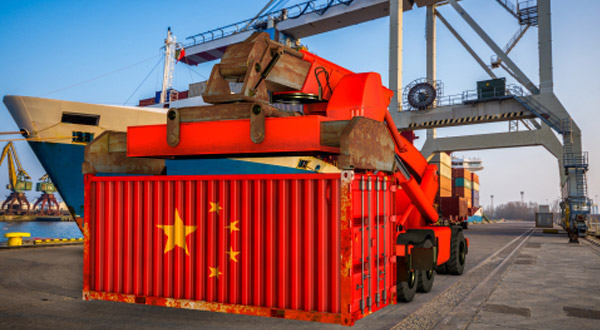 The number of migrant workers in China, who do much of Apple’s production, exceed Vietnam’s total population of 100 million.

There is a must-read article in the Wall Street Journal by Tripp Mickle and Yoko Kubota. Entitled "Tim Cook and Apple Bet Everything On China. Then Coronavirus Hit." The article is about the impact of the Coronavirus on Chinese manufacturing and the effect on Apple's production and retail sales there.

Apple employs over three million people in China. The companies products are built in factories that function at an unimaginable scale. Some employ 250,000 workers. In other words, for Apple, there is simply no other place it can go to match even a small part of China's productive capacity.

What I found of interest and what I wanted to share with you was this paragraph:

Finding a comparable amount of unskilled and skilled labor is impossible, said Dan Panzica, a former Foxconn executive. The population in China has allowed suppliers to build factories with a capacity for more than 250,000 people. The number of migrant workers in China, who do much of Apple’s production, exceed Vietnam’s total population of 100 million. India is the closest comparison, but its roads, ports and infrastructure lag far behind those in China.

Also of importance to Apple is that, according to the article, one-fifth of Apple's revenue comes from sales in China. If they leave, they may turn off the Chinese government and the country's consumers who love Apple products. How many toy companies are aware that so many Chinese citizens have the money to afford Apple products that it is 20% of the company's revenue. How many toy companies are getting 20% of their sales out of China?

The big takeaway for those of us in the toy industry is that China works on a whole different level by a magnitude when it comes to manufacturing. Companies may want to have one or two alternative factories in other countries, but China is and will be for the foreseeable future the only place to be for manufacturing.