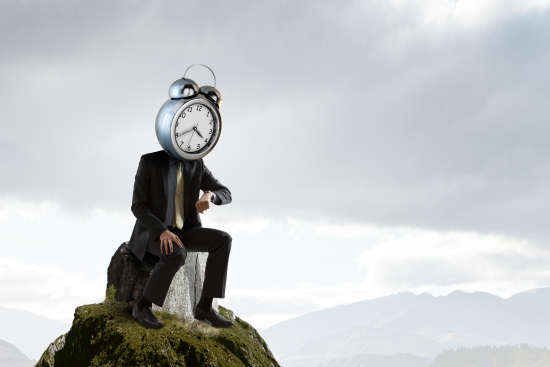 "Reuters reported that the first phase of a trade deal between the U.S. and China might not materialize by year-end."

With all of the fireworks taking place around impeachment, it is important not to forget that December 15, roughly three weeks from now, is a highly significant date for the toy industry. It is on that day that a 15% tariff on toys is set to go into effect. Unless…unless the U.S. and China reach a trade deal.

The talks had looked promising, but the negotiations are at a standstill. Here is how Wall Street Journal writers, Caitlin Ostroff and Gunjan Banerji put it in their article "U.S. Stocks Fall as Trade Talks Flounder:" "Reuters reported that the first phase of a trade deal between the U.S. and China might not materialize by year-end…Investors are also growing jittery that fresh tariffs on Chinese products including smartphones and toys, may be put into effect Dec. 15, directly hitting American consumers."

If that wasn't worrying enough, the article also stated: that President Trump threatened "…to increase tariffs further if China doesn’t make a deal he likes." Keep your eyes on this situation as it will have a significant impact on the price of toys and consumer products in general.