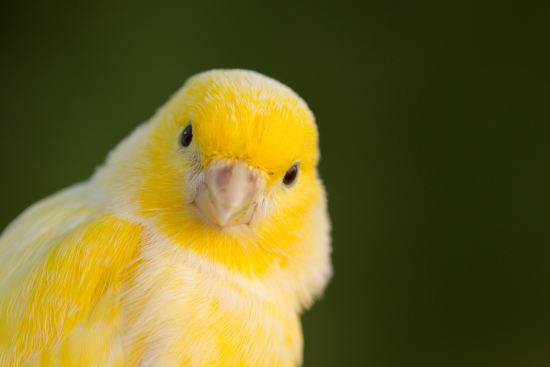 The kids' meal toymakers are the canary in the coal mine for the entire toy industry.

Plastic is in trouble. There are major concerns about its use in just about everything. The problem with the plastic is that it simply doesn't go away. One group has estimated that by 2050, the world's oceans will contain more plastic than fish. The accuracy of the statement is currently being debated, but no one seems to think its terribly far off. As a result, it is difficult to argue against the wisdom of fighting plastic pollution.

Of particular interest to us in the toy industry is the current push back against plastic toys in McDonalds and Burger King's popular kids' meals.  I first wrote about this subject in September of this year in an article entitled, "The U.K.'s Big Plastic Meltdown; Burger King Ends Toys," It detailed the decision by Burger King U.K. to end putting plastic toys in its Kids Club meals. I wrote as follows:

The issue does not seem to be going away, as can be seen in this New York Times article by David Yaffe-Bellany entitled "One Whopper Jr., Hold the Toy." The article recounts actions that are being taken by McDonald's and Burger King. What caught my eye was this quote from U.K. Burger King CEO, Alisdair Murdoch, as stating: " “That might be a shame for a tiny minority of people...[b]ut it’s very clear that long term, people think that we’re doing the right thing.”

Kids meal toys have been the cause of many a happy childhood memory. Children love to play with tiny things, and these free toys have been hitting the mark for decades. We know because, when it comes to eating, it is children who direct parents to "where the toys are" (If I may be allowed to paraphrase a 1960 beach movie).

And one more thing, I have been to factories that make Happy Meals, and I can attest that they are well made with a great deal of attention to detail and safety. They may be inexpensive, but they are not junk.

This issue is not going away. No matter how you feel about it, is of vital importance to everyone in the toy business. Why, because eventually, we are all going to have to find alternatives for petroleum-based plastic.

The kids' meal toymakers are the canary in the coal mine for the entire toy industry.  What they do now may well be a harbinger of what is to come. It is not a matter of whether they take action but what kind of action. Watch the kids' meal toymakers; they are going to be modeling the future of plastic and play.