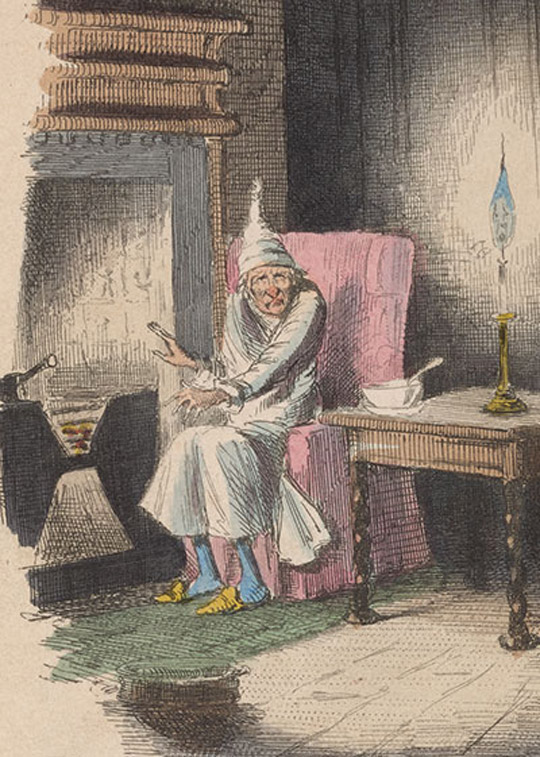 T.S. Elliott said that April was the cruelest month, but this year, for the toy industry, at least, it is December. Here is what is happening in the twelfth month of 2019:

Bah Humbug! December 12 is the date of the coming elections in the U.K. that will decide Brexit (hopefully) one way or the other. There is nothing like having an election intrude right into the middle of the holidays, and this is an election with vast consequences for Britain and Europe. It hardly seems festive.

Bah Humbug! December 15 is the date when U.S. tariffs are scheduled to go into effect on imports of Chinese manufactured toys.  We still do not know if China and the US will have a tariff deal before the deadline. That's less than a month from now, and though the parties talk like they are approaching a deal, there is no certainty that one will take place.

Bah Humbug! December is also almost certainly going to see a continuance of impeachment hearings. Talk about a drag on the Christmas spirit.

Bah Humbug! Hong Kong is a mess. Hong Kong has long been the manufacturing hub for the world's toy industry. Many of us consider it almost a second home. Watching familiar streets and buildings get torn apart is devastating as it undercuts our view of Hong Kong as a  safe, clean place where business is businesslike. If the riots don't subside in December, it could have an impact on travel to that city in January.

All of this is dizzying for an industry, that at this point in time, is experiencing chaos on all sides. December is the cruelest month, but once done, we will hopefully know how the landscape is going to look. Until then, as good toy industry citizens do, we will soldier on.