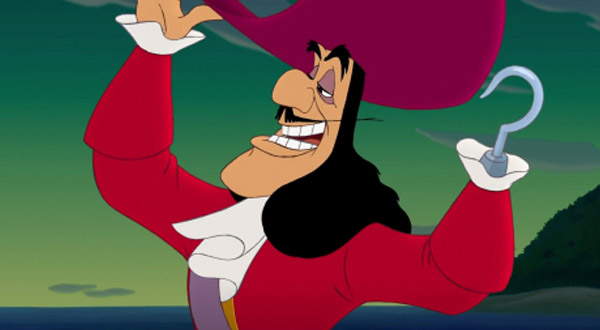 The purpose of these Breaktime articles is to have a little fun and readers seem to enjoy them.  In fact, one of the most popular Global Toy News articles over the last four years was "Top 10 Famous Bears".

In that vein, I thought it would be fun to consider the question: "Who exactly are the top cartoon Sea Captains of all time and why aren't there 10?"  Because I could only find seven.

Between the original Peter Pan play by J.M. Barrie, various television specials, and the Disney movie, it is easy to place Captain Hook right at the top of a very shortlist. 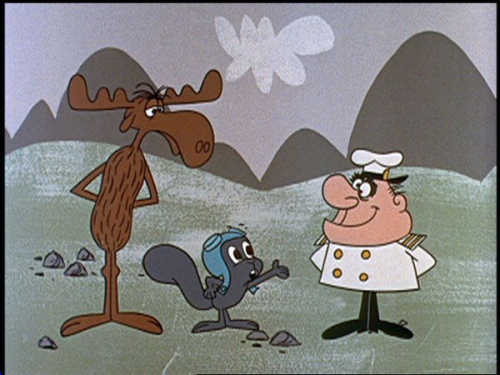 Whereas Captain Hook is a pirate, I believe (assume) that Captain Peter Peachfuzz was in the United States Navy. Those of you who are too young to have enjoyed the Rocky and Bullwinkle Show may never have had the opportunity to enjoy the goofy Peachfuzz, all of whose medals were awarded to him by the enemy. 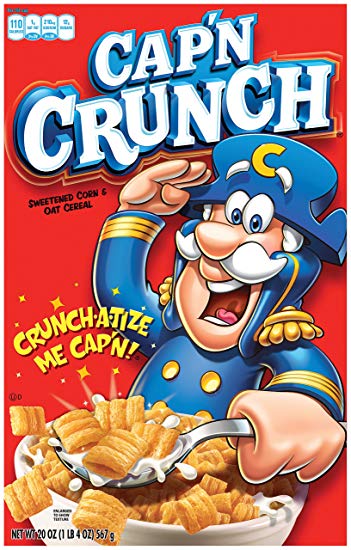 Captain Crunch is about 53 years old now, so he has been with us from the late Boomers through Generation Alpha. Despite looking like a Napoleanic era sea captain, Captain Crunch seems to serve no one but himself as the "C" on his hat implies. (I am assuming the C stands for Crunch). Shouldn't he be an Admiral by this time? 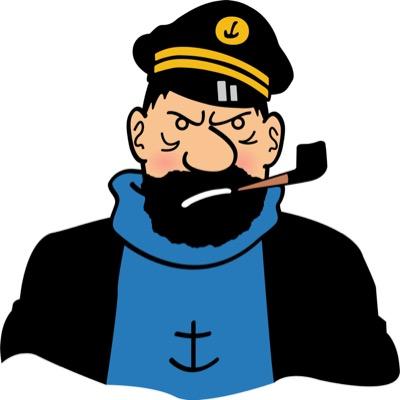 If you are a fan of the Belgian cartoon character, Tin Tin, then you are familiar with Captain Haddock, a bearded sea captain that joins Tin Tin on his adventures.

His name is Horatio McCallister, and he is a regular yet secondary character on the Simpsons. He has one false leg and possibly two glass eyes. In fact, he may not really be a sea captain. 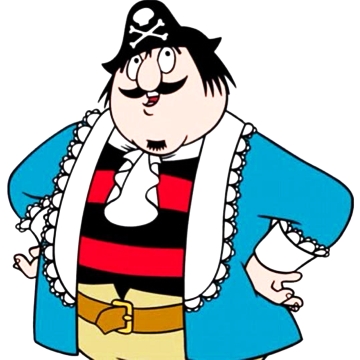 Captain Pugwash is well known to our British readers through comic books and strips. Using phrases like "Plundering Porpoises" and "Shuddering Sharks", he pontificates his way through his adventures. I am not sure why he never made it across the Atlantic. 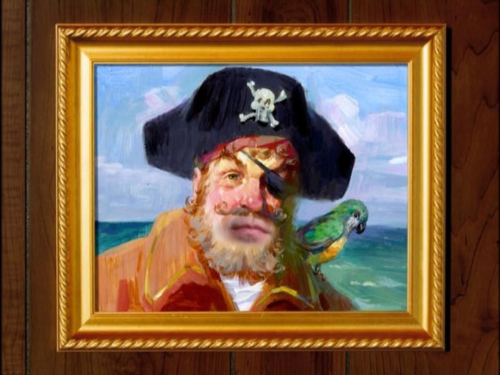 7.    The Singing Captain from SpongeBob SquarePants

He sings this great opening song: