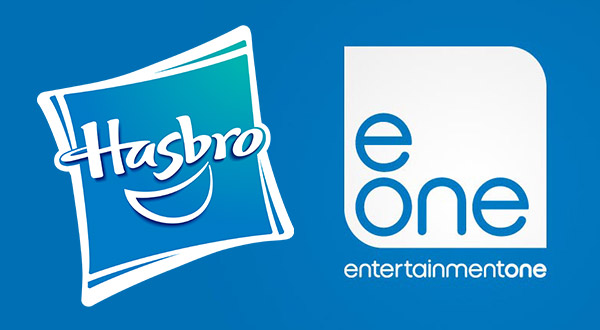 Hasbro is entering a whole new world, and that world is one in which no toy company has gone before.

Hasbro's just-announced purchase of Entertainment One Ltd. for 4 Billion dollars raises an important question:  Is Hasbro still a toy company or are they something different? The question is of significance not just to Hasbro but for the entire toy industry.

This purchase is far more than about Entertainment One's two major children's properties: Peppa Pig and PJ Masks. As popular as those brands are, they are more than likely at peak and will be in decline. What is far more significant is the assets and other properties Hasbro is purchasing. What do those assets and properties say about how Hasbro sees itself going forward.

To fully appreciate what the purchase of Entertainment One will mean to Hasbro it is only necessary to read their investor page:

Entertainment One Ltd. (LSE:ETO) is a global independent studio that specializes in the development, acquisition, production, financing, distribution, and sales of entertainment content. The Company’s diversified expertise spans across film, television and music production and sales; family programming, merchandising and licensing; digital content; and live entertainment. Through its global reach and expansive scale, powered by deep local market knowledge, the Company delivers the best content to the world.

Hasbro is becoming a developer, acquirer, producer, financier, distributor, and seller of entertainment properties. And what are those properties?

Hasbro is entering a whole new world, and that world is one in which no toy company has gone before. Their entry will have a profound impact on Lego, Mattel, and other toy, gaming, and entertainment companies that want to compete.

In short, Hasbro looks like they are adapting the Disney model. What do you make of the Entertainment One purchase and what do you think it means for Hasbro and the business of play?