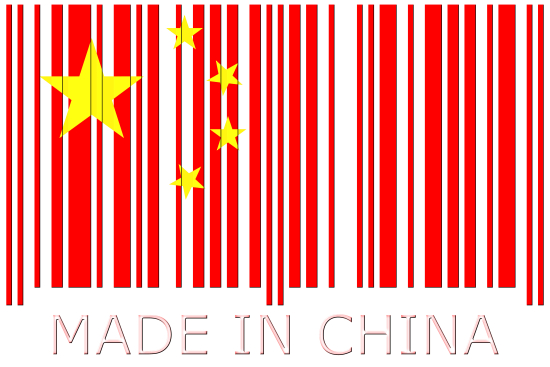 I, like you, continue to read articles about the possibility of toy manufacturers moving out of China due to the tariff threat. There are, however, three big problems with a toy company moving its manufacturing to another country : China's enormous manufacturing capacity, its massive infrastructure, and its extremely high productivity. Today, I want to focus on capacity.

When reviewing these lists, it is essential to recognize that the numbers mean more than just dollar volume. They also imply capacity. In other words, we know that these countries can handle at least these shipping numbers.

Based upon these number,  China and Hong Kong combined account for 69% of the top 10's toy production.  Put another way; they have more than twice as much production capacity than the rest of the top 10.

Now, let's consider Asia, which is where much of the production is supposed to flow. China and Hong Kong make up 87% of toy production in Asia. Again, put another way, China has almost seven times the toy manufacturing capacity of the rest of Asia.

Just to put a fine point on all of this, China has almost 33 times the toy manufacturing capacity of Viet Nam.

Bottom line, it will take years if not decades for any country to match China.