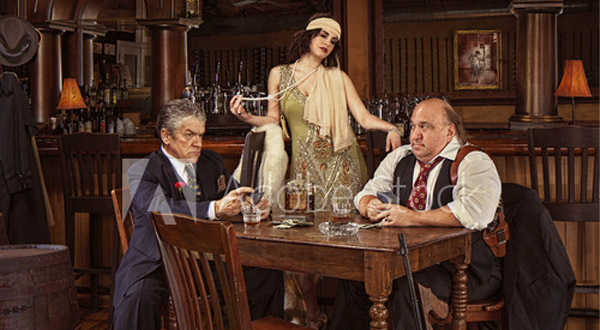 Toy Fair begins on Saturday so we thought it would be fun to republish some popular articles about the event from past years.

The New Yorker has been making fun of the sublime and ridiculous since its inception in 1925. 1935 was no different and in that year it decided to visit Toy Fair. Here are some excerpts from the April 13, 1935 issue that, in light of last week's show, I thought you would enjoy:

"A mechanical-train man delivered us a long and passionate lecture, based upon abstruse psychological principals…informed us that experiments proved that forty percent of the little girls prefer trains to a dolls (sic)."

"Another representative spoke to us bitterly of the modern necessity of keeping the sales appeal on a high psychological level. 'You can't just say that the kid will have a hell of a good time with the toy."

"It looks as if Buck Rogers were going to overtake Micky Mouse in popularity. The Buck Rogers rocket pistol has already set an all-time sales record, and is now being supplemented with the Buck Rogers Disintegrator."

"The rocket pistol for offense and defense, the disintegrator for blasting away mountains and demolishing cities."

"There's a steamboat that will cover a mile in thirty minutes and a tractor capable of making the same time on land."

"Need we tell you that there is a Shirley Temple doll?"