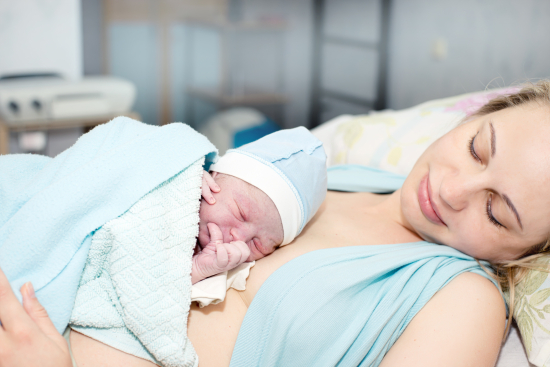 The Center for Disease Control (C.D.C.) has just announced that the U.S. birthrate has dropped to an average of 1.73 births per mother. To give you a sense of how low that is, the birth rate in 1957 was 3.77, which is more than twice as high as today's birth rate.

Why is this important? Because it is part of a long-term trend in which the United States has, to the most part, not been replacing itself since the early 1970s. In other words, more people are dying than are being born. Some may feel that for a planet struggling with over-population, it is a good thing. Others may think that having a large population is essential to a country's overall well-being.

But why should it be important to those of us in the toy industry? At its most basic level, it means that over the next seven years, there are going to be fewer and fewer children consuming toys. If you look at the C.D.C. graph depicted below, you can see that the trend line has been sharply down since the Great Recession in 2007. 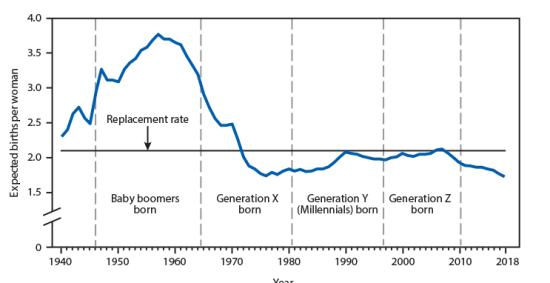 Washington Post reporter, Linda Searing, in her article, "The Big Number: U.S. birthrate drops to an all-time low of 1.73," reports that "The age at which women first become mothers also has increased. Today, U.S. women are, on average, 26.4 years old when they have their first child, according to a Pew Research Center study based on international data from the Organization for Economic Cooperation and Development."

That is good news. It means that far fewer teenagers are having children they cannot afford to raise. That is great for teens, children and American society.

It is also good news for the toy industry. It means that while fewer adults are having children, those who are doing so are older, with higher incomes and hopefully more stable homes. These more affluent parents, particularly those in their 30's and 40's, will have more disposable income to spend on their children. In theory, they should be willing to pay more for a better quality toy.

It adds up to fewer children being born but with more money to spend per child. It would seem that these parents, many of whom are committed to social causes and the environment, would be willing to pay more for toys that are made from materials other than plastic.

Good news or bad news, what do you think?