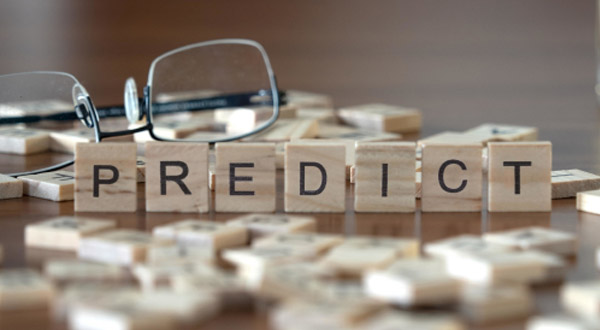 The future of bricks and mortar retailing is going to be one in which their primary function will be to supplement on-line consumption.

It feels very much like we are at the beginning of the end of bricks and mortar as the centerpiece of retailing. It is the culmination of a form of retailing that began in the mid-19th century and lasted for more than one hundred and fifty years.

Change is, of course, constant, and If you live a while, you learn that everything you thought was permanent isn't. Those of you who are over fifty can well remember when catalog showrooms like Best Products and Service Merchandise were powerhouses. And just think about how important Blockbuster seemed when video rentals were all the rage. And don't forget Borders, Tower Records and, oh yes, Toys R Us. Their time in the limelight pales in comparison to what is happening in bricks and mortar retail.

No, I don't think what we are witnessing the end of physical retailing, but we are seeing its sublimation to digital commerce.

Why is this happening? Primarily three reasons: Too many stores (particularly in the United States), the dramatic growth of e-commerce, and the vulnerability of poorly run chains when things get tough.

The future of bricks and mortar retailing is going to be one in which their primary function will be to supplement on-line consumption by offering local pick up and a chance to first touch what consumers plan to buy.

Beyond this, chains like Dollar General and Dollar Tree, which service consumers with limited credit or access to the Internet will prosper. E-commerce is not for them.

Department stores, a relic of the 19th century, will continue to decline as those consumers who have money, and Internet connections continue to move to online purchasing.

Small retailers will have a place as social and commercial centers in small communities. Localized selections, keeping in stock and very personal service will be the keys to success.

That is what I see ahead. What do you see?