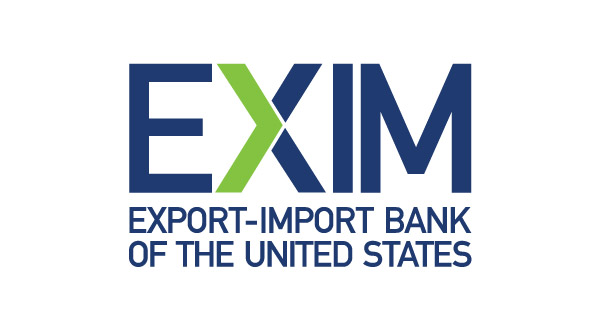 For the last four years, Republicans in Congress have attempted to terminate or hinder the work of the United States Export-Import Bank. I have always found their desire, to be a bit confusing as the Republican party has billed itself as a friend of business. The bank is vital in providing export businesses with financing when they are unable to secure it from private-sector lenders.

The Trump administration has reversed those efforts . As a result, the bank has been approved by Congress to operate for the next seven years. The renewal is excellent news for businesses seeking to export American made goods.

There is a good article on the subject by Wall Street Journal writers Andrew Ackerman and Lindsay Wise entitled: "A Reversal by Trump Revives Agency That Aids Exporters." They note that "The renewal ensures the 85-year-old agency will be able to provide loan guarantees, credit insurance and other support for U.S. companies to export goods and services." According to the authors, those opposed saw it as a form of corporate welfare.

Ironically, while efforts were being made to suppress the bank, the Chinese government was doing the reverse by providing loans to their exporters in increasing amounts. The administration wanted to even the playing field, hence the reversal.

I think its hard enough to do business, particuarly for smaller companies, so I applaud the move to renew the bannk's authroity.

If you want to know more, check it out here.