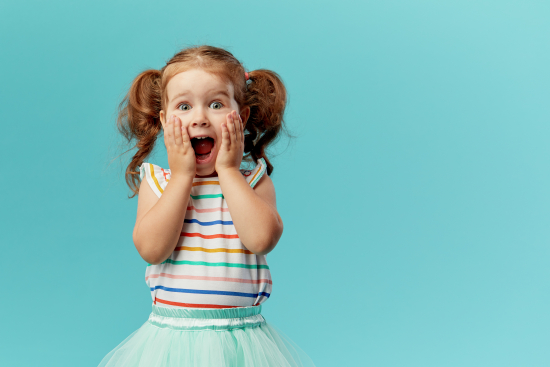 It's confounding, when you think about it, that the toy industry periodically has to relearn the value of astonishing its end users.

On December 31, I was delighted (an insufficient word, but it will do)  that some very close out of town friends decided to surprise me by attending our annual New Year's Eve party. It created an instant memory that will last as long as I do.

When I was a child, and maybe you as well, I rarely, if ever, got what I requested. When I opened a present, I was venturing into the unknown. Today's children, with their ability to heavily influence most buying decisions as well as the ubiquity of heavily advertised toys, know what lies under the paper, tape, and bow.

When a child knows what he or she is receiving before opening it, there is little in the way of wonder or expectation. Instead, there is a rush to rip off the external trappings and get on with play. Rather than succumbing to the numbness of the expected, smart toy companies have been figuring out how to provide an after-purchase surprise. Hence, the rise in toys like L.O.L. Surprise, Hatchimals, and a multitude of blind packs. These types of toys plus the ubiquity of unboxing videos satiate a desire to find surprise in a world of gifting where it has largely ceased to exist.

Ashley Fetters has something to add to the subject in her "The Atlantic" article, "‘Unboxing Toys’ Are the New Cracker Jack Prizes." Ms. Fetters provides us with a little history of toys and surprise:

In 1912, the Cracker Jack company made a fateful change to its business strategy…Cracker Jack …began including a toy—perhaps a figurine, a toy car, or a toy ring—in every box. Sales exploded thanks to children’s sudden demand for Cracker Jack toys, and the subsequent boom in prizes included with children’s snacks and junk food has lasted for generations.

The author goes on to note that Baseball cards where a surprise was the purchase driver. The consumer was never sure what players were hiding beneath the packaging and behind a piece of stale bubble gum. It's confounding, when you think about it, that the toy industry periodically has to relearn the value of astonishing its end users.