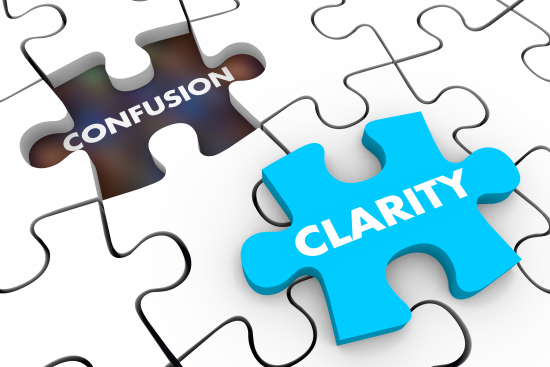 "Sources are telling Bloomberg that President Trump is said to have signed-off on the “phase 1” trade deal with China, and also avoiding the Dec. 15 introduction of a new wave of U.S. tariffs on about $160 billion of consumer goods from the country." Bloomberg News

Business hates uncertainty, and this year has been one of continuing confusion and anxiety for a normally placid industry. There have been three tent pegs anchoring this unpredictable year: Tariffs in the U.S., Brexit in the United Kingdom, and chaos in Hong Kong. All of this angst creates doubt, and when people and businesses feel uncertain, retailers hold back on their buying, and producers postpone new product launches.

We now, hopefully, have some clarity on at least two of the significant issues: Brexit and Tariffs.

It appears that the administration will announce, today, a trade agreement with China. One significant result of such an arrangement, at least for the toy industry, is a removal of the overhanging threat of steep tariffs on toys made in China. Producers and buyers will now know what things will cost rather than worrying about a sudden and dramatic increase in non-value added costs.

It also appears that the United Kingdom, for better or worse, has decided to move forward with Brexit. The country has overwhelmingly voted in Boris Johnson as Prime Minister and in doing so, also voted in his strong support for a quick Brexit.

This new reality will still mean a period of confusion as the UK alters its relationship with its trading partners in Europe and potentially engages the U.S. in a new free trade agreement. Never-the-less, at least one shoe has appeared to drop and the second will, likely, as well.

Let's not forget Hong Kong, which appears to have quieted down, but the protesters and the Hong Kong government are far from an agreement on how to move forward. Still, it's nice to see the formerly peaceful streets of Hong Kong reemerge.

You may or may not like the respective outcomes, but at least we no longer have uncertainty.