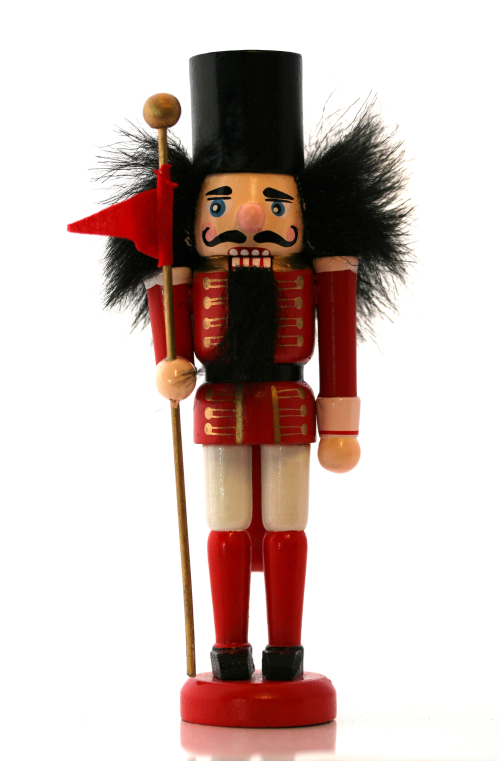 For every ant, there has been a grasshopper.

Our grandparents and great grandparents looked down on toys and play as a pastime for adults. It was too frivolous.

It's easy to see why they felt that way. If you were an adult in 1960, you had lived through World War I, World War II and the Great Depression.  The two wars shocked the world with killing on an industrial scale. The depression upended the global economic system and brought poverty to those who had never known it.

Getting by in those days was a life and death experience. People had to work hard to stay afloat and even to stay alive. There was little room for playing, much less with toys.

The Baby Boomers, as they did with so many things, turned that notion on its head. The Boomers wanted, as adults, to hold on to childhood.

Since that time, generation by generation, we have seen a continuous increase in the engagement between childhood and adulthood. Along with that has come a desire to express play in both high and low culture.

When you think about it, however, the desire for adults to want to play is not so new. Consider the ever-popular Nutcracker. Written as a short story in 1816 by E.T.A. Hoffman, it was originally titled "The Nutcracker and the Mouse King." It tells the story of a war between mice and wooden soldiers. If you have never read it, give it a try. It's a good read.

Alexander Dumas (the author of The Three Musketeers and The Count of Monte Cristo)  liked the story so much that he wrote his own version. It was eventually turned into a ballet with music by Tchaikovsky and the rest is history.

Three giants of the nineteenth century, Hoffman, Dumas, and Tchaikovsky embraced toys and turned them into stories and a renowned ballet. The notion that adults don't play may, therefore, be more of a mid-20th-century notion passed down to us by a couple of shell-shocked generations.

We, as an industry, need to provide more tools of play for the grasshoppers among us, and in so doing scratch an itch that may have always been there, it just went underground for a while.