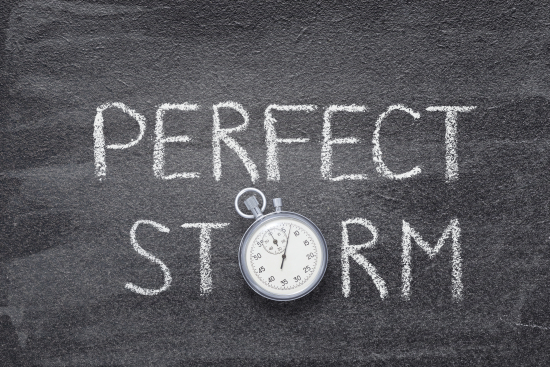 "U.S. imports of consumer and capital goods jumped in August by the most this year, suggesting American companies scrambled to beat another round of tariffs on Chinese merchandise."

As can be seen from the above quote, consumer products companies, and toy companies, in particular, made heavy import shipments from China in August to beat what was then to be a September 1 deadline for new tariffs on toys. The administration postponed those tariffs until December 15, and companies are going to have to figure out how to beat that deadline as well.

Those of us in the toy industry, who have endured the Toys R Us bankruptcy and the tariffs disruption now have to wonder how a President coping with impeachment is going to manage talks with China and adequately pay attention to the impact such tariffs are going to have on toy companies, retailers and consumers.

Here is how Bloomberg Terms of Trade puts the question in its October 7, 2019 newsletter: "How will the impeachment crisis impact the trade war against China and what is arguably the most geopolitically consequential item on the president’s policy plate?"

In response, Bloomberg author, Shawn Donnan, made these three points:

1.    The Chinese were already frustrated because they find President Trump unpredictable. As Bloomberg puts it: 'The impeachment case adds just another layer of unpredictability."

3,    Bloomberg reports that "The Chinese…are not prepared to address government subsidies at the heart of the economic model that has led to China’s industrial rise." As a result, the argument at the center of American concerns about  Chinese economic policy is not on the table, at least as far as the Chinese are concerned. That means we are a long way from an agreement.

My takeaway is that we are not anywhere near a resolution to the trade differences between China and the U.S. The President is going to have to decide whether he can withstand both impeachment and the potential economic downturn resulting from the tariffs that are due to go into effect in two months. In the meantime, we in the toy industry can only make our voices heard and hold on until all of this works out…and that could take a while.

I have lived through two impeachments, Nixon in 1974 and Clinton in 1998. It is a manifestly destabilizing experience for the country and individual citizens. Yet, our industry has made it through crazy times before, and we will make it through this one.