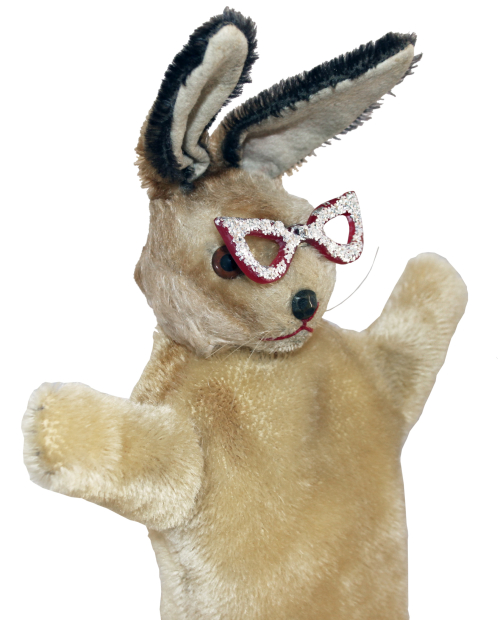 Bunny Rabbit was a major star on The Captain Kangaroo Show. He (she) never spoke and, ironically, wore glasses (aren't rabbits known for their excellent eyesight?). 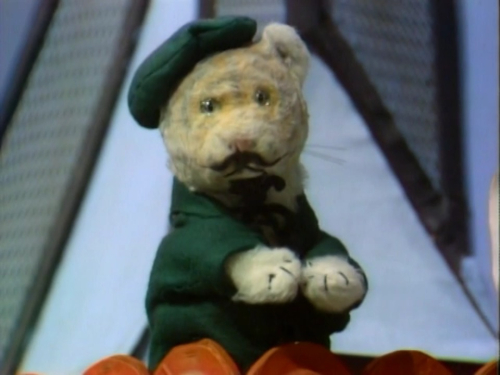 Henrietta Pussycat charmed GenX through Millennial children. Voiced by Mr. Rogers, she was one of a large cast of puppets that included King Friday XIII and Daniel Tiger. 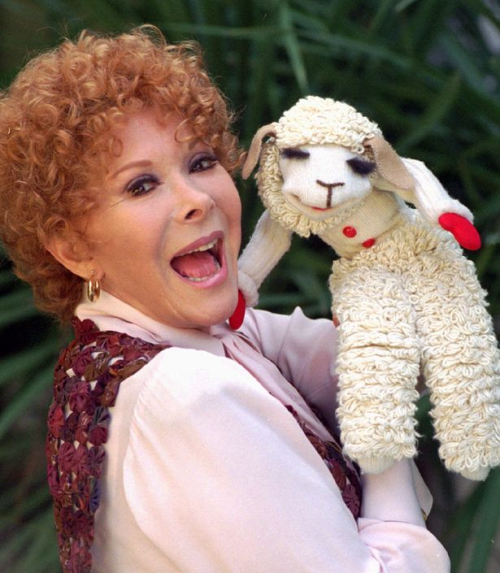 Shari Lewis's Lambchop is the only hand puppet, to my knowledge, that is a three-star general and has testified before Congress. Lambchop premiered on the Captain Kangaroo show is 1957 and is still voiced today by Mallory Lewis, Shari's daughter. 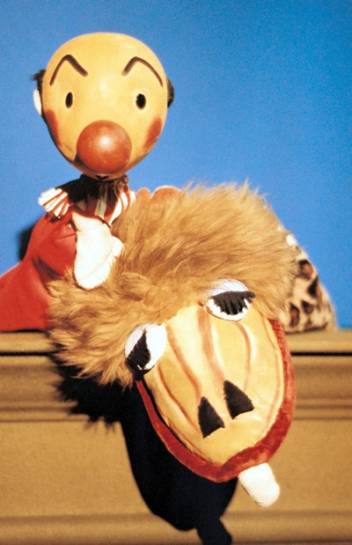 Kukla (top left) and Ollie (bottom right) starred with Fran on the eponymously named Kukla, Fran, and Ollie Show. The show was the creation of Burr Tisltrom and featured Fran (a human), Ollie (a dragon), and Kukla (a……I don't know what Kukla was). 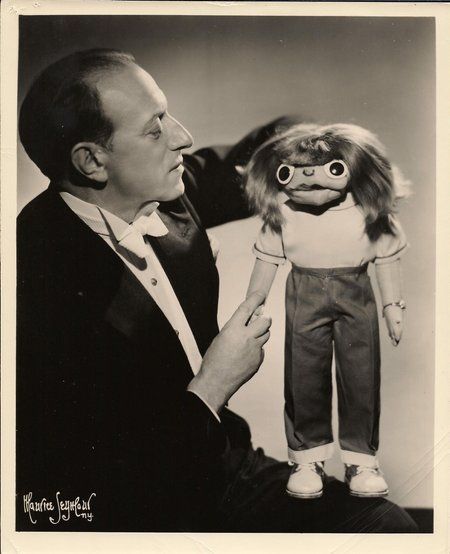 Perhaps the most straightforward yet most ingenious hand puppet was Johnny, created by Señor Wences. Johnny's face was simply Weñce's hand, with lipstick applied to his thumb and finger to form a mouth. He also used another puppet (see below) that was simply a head in a box. 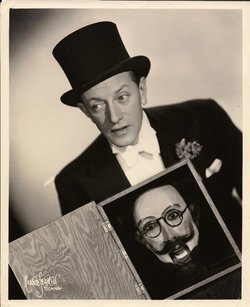