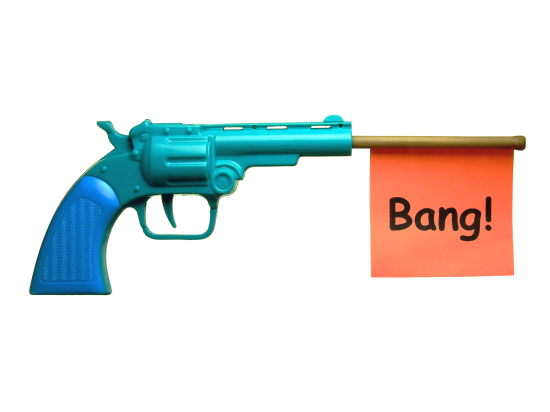 'The President is embarked on a high-risk coercive showdown with the world’s second largest economy in which neither side wants to bend first. Trade wars aren’t easy, especially for the innocent economic bystanders."

We were all greeted today with this CNN Business headline: "Trump says he will go ahead with new China tariffs that would hit iPhones and toys." This sudden announcement by President Trump was, of course, a shock to the business sector and will be a shock to the American consumer should it go into effect.

The purported tariff will amount to 10% on not just toys but cell phones, shoes, and other consumer products. As the above-referenced article states: "The move to apply new tariffs is sure to increase anxiety among businesses and Wall Street that the trade war is nowhere near its end."

The purported reason for Mr. Trump's tariff is that China is not buying American food products and has "…failed to live up to its commitment in stemming sales of fentanyl, a powerful opioid, into the United States".

Frankly, I don't care what the reason is. The name of my company is Global Toy Experts. As the name implies, I believe in global trade, and I think that taxing toys (a tariff is a tax) is not the way to win a self-imposed trade war. It feels like Mr. Trump is playing a game of Russian Roulette in which the gun is pointed squarely at the toy industry's head.

Is it going to happen? I think not. I believe (hope) that this is another case of stirring the pot to get a reaction. If it does go into effect, the political and economic consequences will be significant.