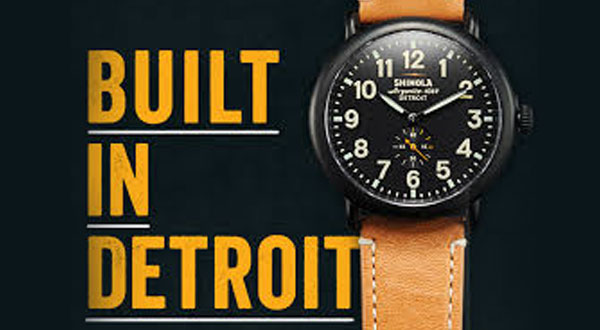 I am always impressed by the passion of new toy entrepreneurs who desperately want to make their products in the United States. When you try to explain to them that their product simply cannot be made cheaply enough to be competitive they can become adamant and even angry.

So what is a person or company to do when the very center of their ethos is “Made in America”. I found an interesting answer in a New York Times article by Gregory Schmidt. The article, “Challenges of Getting a Product Made in the U.S.A.” makes the case that reshoring (moving production back to America) is currently taking place small increments and primarily in the luxury good market.

At this point in time, mass produced goods that are driven by price rather than quality are just not going to find domestic sources of production that can compete with foreign made goods. US labor rates are still too high compared not just with China but with Viet Nam and Indonesia.

Mr. Schmidt provides us with an example in a company named Pad & Quill that makes its leather goods in the US. The company owner, Brian Holmes, said his goal was that whatever he made it “…had to be beautiful… “ To make that happen he needed a bookbindery that did high quality work. He looked in China but could not find it. He chose to make that beautiful line of products in the US because “I’ve never seen bookbindery quality better than in the United States.”

Mr. Homes went on to say:

“Keeping production in the United States was not only possible, but that it offered added benefits to a seller. It improved the turnaround time, he said, and customers were willing to pay more for American-made goods (his iPhone cases range from $50 to $110 — about twice as much as a typical case). Plus, it gave him a sense of pride knowing that he was creating jobs and helping the economy.

Another made in America company is Shinola. No, not the shoe polish company that is no longer in existence. This Shinola makes its products in Detroit and they include beautiful hand made watches, bicycles, leather goods, turntables and more. The company used to say its product were “Made in America” but the FTC said that because they used Swiss parts in their watches that they assembled in Detroit they could not make the statement.

So, what about toy companies? Is there a market for high end luxury toys? I think so. Hasbro used to make its Scrabble tiles in Fairfax, Vermont out of Vermont Maple. They had a heft and texture to them that simply is not there in today’s sets.

And there is always plush. Steiff reshored from China back to Germany in 2010. The company’s CEO, Martin Frechen, was quoted by Spiegel Online as saying: “We want to make the most beautiful, best and safest teddy bears and stuffed animals in the world,” he says, tugging at a piece of bear fur. “Look, there’s no fluff. That’s because we also weave the fur instead of just knitting it.”

That kind of attention to detail (no fluff and hand knitting) are what make a Steiff plush a Steiff plush…and people will pay more for it.

So, if your desire is to make it in America or Germany or England or wherever you are, focus on what your country does best when it comes to producing high quality, beautiful products. That’s good for your country and good for the bottom line.