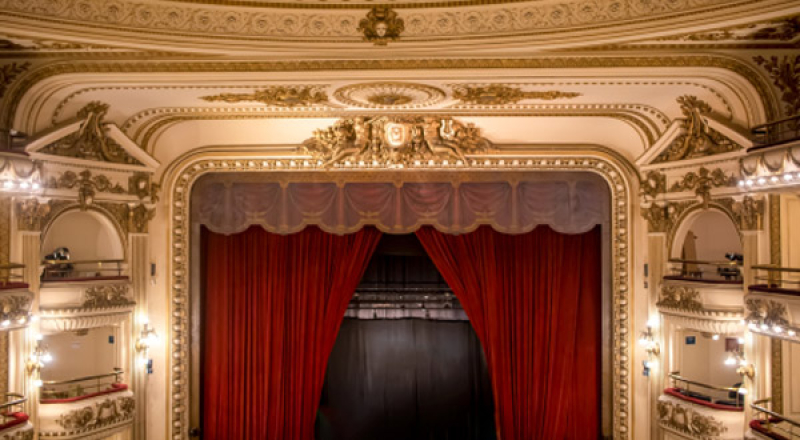 “In three weeks of digital release, ‘Trolls’ sequel has made more money for Universal Pictures than original did during five months in theaters.” – Eric Schwartzel, Wall Street Journal, April 28, 2020

In my last posting, “Part 1: Big Change Is Coming to the Movie Industry,” I recounted some history of the movie theater industry and the disruption that led to to the current movie distribution system.

In Part 2, I will cover what is happening now that could be just as disruptive, if not more so. Due to the Coronavirus, the premier of most movies has been badly disrupted. Releases have been postponed, sometimes up to a year. Theaters have always had the first rights to showing new films, but those theaters are closed due to the Coronavirus. That’s a problem for the studios who are confronted with the need or opportunity to go direct to consumer through streaming media.

Universal decided to take the big step, bypass a system that has been in place for more than seventy years,  and release its new “Trolls World Tour” movie as a rental on Apple TV. The result? This Wall Street Journal headline tells you all you need to know: “‘Trolls World Tour’ Breaks Digital Records and Charts a New Path for Hollywood.” As the article puts it: “In three weeks of digital release, ‘Trolls’ sequel has made more money for Universal Pictures than original did during five months in theaters.”

Stepping into the fray was the Oscars, which announced it would allow movies to compete for awards that had never been shown in a theater. Such a move by the Oscars is unprecedented. The Oscars say it is a one-off due to the Coronavirus and the closing of theaters. If I were a theater owner, that decision would make me very nervous.

Well, AMC is more than nervous; they are angry.

Indiewire ran this headline:  “AMC, Regal Ban Universal Movies From Their Theaters After Studio Throws Rock at Theatrical Window.” In other words, a movie theater company, weather wisely, foolishly or desperately, is throwing down the gauntlet.

What happens next is anyone’s guess, but if the studios decide to bypass theaters and release directly to consumers, it could have a significant impact on how, when, and where we watch movies.

It is easy to see why movie studios like the idea. Movies would become more profitable for studios as they would not have to share revenues with theaters. Consumers would get cheaper prices ($19.99 to rent the Trolls movie for the whole family) as well as the comfort of watching in their family rooms with the entire family.

How would this impact the toy industry? We would, of course, continue to license toy tie-ins and sell our products through retailers. What could change, however, is the amount of frenzy a movie will be able to gin up with fans.

Going to the theater to see a major movie release is an event. It creates excitement. Without the theater, it could feel like just one of a number of other movies appearing on Netflix or Amazon Prime.

Special effects movies are geared to big screens. Watching Superman lift a building is a lot more impressive if the screen is much bigger than you are. Not so much if it is smaller.

It is very possible that the way the movie business has been conducted for the last seventy-two years is going to change. How likely is it?  In a time of disruption, bet on change.