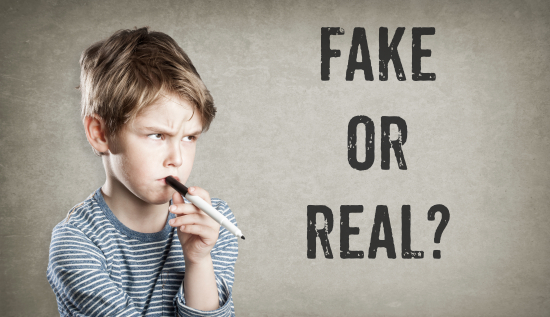 Knock-offs are a continuing plague in the toy industry. We live and work in a global marketplace. A new idea can move between continents within seconds. It is not surprising that someone in one part of the world will see an idea and have it copied, sometimes within days. Thus, robbing I.P. owners of the benefits of their creations.

Hasbro has developed a silver bullet to fight those who copy its Nerf Blasters and Darts. Its called the Nerf Ultra and it will only work with official Nerf bullets. If you load the toy weapon with copies, they will not fire.

You can see why Hasbro wants to hold on to the foam bullet business. Foam darts are like printer ink. Sell the Blaster, and you make incremental revenues and profits by selling more darts.

Foam darts are not expensive to make, so Hasbro has been plagued with knock-off darts that work in Nerf Blasters. That is costing Hasbro a great deal of revenue, and you can see why. Currently, a consumer can purchase 30 official Nerf darts for $9.99 (7 cents apiece). That's compared to copies which sell at a bargain price of 250 for $17.99 (.07 cents apiece).

It will be interesting to see how consumers react to the new Blaster and darts. A toy Blaster that will not fire the inexpensive copies nor the old Nerf darts.