I found a great article on the Dusty Old Things website. The piece, by Rose Heichelbech, is entitled “What Was the Most Popular Toy The Year You Were Born?”

I found it to be both nostalgic and fun. I suggest you read the entire article, but I went through and picked out a few memorable years that I wanted to share with you.

In 1944, the war was on and, not surprisingly, army toys were a hit. In a time of war, everyone gets caught up in the moment, and that includes children and their little green army men.

1948 saw the popularity of the then cutting edge technology: A radio, turned into a toy in the form of the “Tiny-Mite Radio (see the top of the page)

1950 was a big year for Chattering Teeth, a creation of toy inventory Eddie Goldfarb. 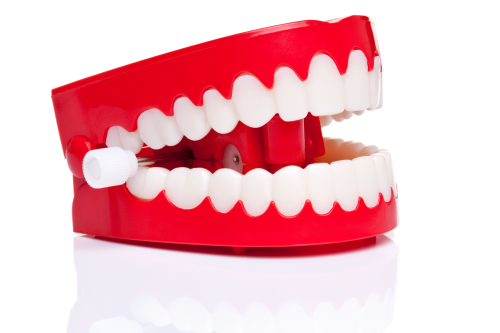 1955 found little girls hankering for the Betsy Wetsy Doll. As the name implies, its a doll that wetted itself…yes, that’s right, it wetted itself. A bit of a precursor to today’s poo toys.

1961 saw children wanting an analog precursor to the computer screen: Etch A Sketch. 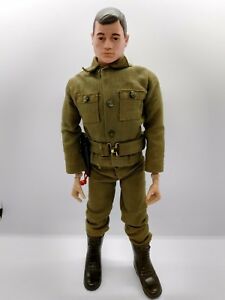 1964 found America, once again at war. As a result the most popular toy that year was GI Joe.

1968 featured another precursor to the pixilated computer screen, Lite Brite.

1979 found people playing with Atari. A foreshadowing of what was to come with the advent of video games and digital play.

What toys were popular the year you were born? Check out the full article and find out.