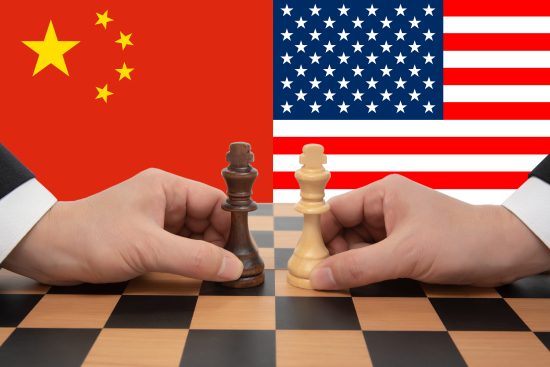 "Liu He [China's lead negotiator) cites the absence of mutual respect as the chief reason for the breakdown of talks in May. Should he take home a deal dictated to him by the United States, he would be denounced as the man who sold his country,…"

The above quote from The Diplomat provides critical insight into the current state of affairs between China and the United States. Americans may think the contretemps is just about tariffs, imports, and exports. To the Chinese, however, it is about respect. They highly resent being dictated to, and the reason is history.

In following the current state of affairs between the United States and China, it is important to understand China's history with the west dating back to the 19th century. And should you think the 19th century is ancient history, let me offer you this quote from China's first Communist Party Premier, Zhou En Lai. In 1970, he was asked to provide his thoughts on the French Revolution. The revolution took place in 1789, but his response was, "It's too early to tell."

There is debate as to precisely what revolution Zhou was referencing, but the quote tells us a lot about China, its long memory, and its sense of history. China's history with the west, particularly in the 19th and early 20th centuries, is a bitter one.

China, in the later years of the Qing Dynasty (1644-1912), was weak and at the mercy of the European powers. As a result, in the 19th century, China was forced to make concessions in which it gave European countries the rights to colonize specific cities and areas within cities. The most well-known concession was Hong Kong upon which the United Kingdom held a 99-year lease running from 1898 through 1997.

Under these concessions, the laws of the European powers, and not China, were in force. As a result of these laws and a sense of European superiority, Europeans treated Chinese in those areas as second class citizens in their own country. Although we are most familiar with the British colony of Hong Kong, other countries with concessions included France, Belgium, Italy, Austria-Hungary, and Germany.

It is this history that is the background for the current negotiations. Based on this Chinese experience of dealing with the west, it is not surprising that a now powerful China strongly reacts to anything that feels like bullying. For this reason, China is taking a tough stance, and as a result the U.S. would be well-off taking a different approach to a trading partner with a long memory.