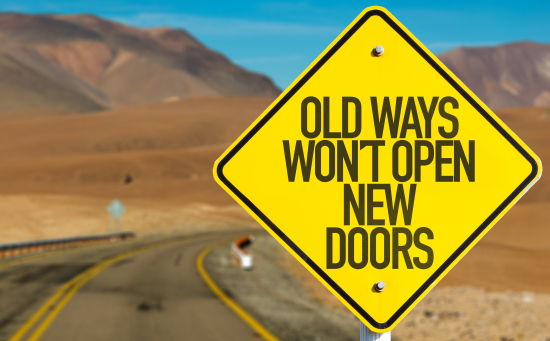 We have long been accustomed to living in a world in which those under five outnumber those over sixty-five. Well, not anymore. Thanks to better health and a declining birthrate in the United States and other developed countries, that ratio has been turned upside down. That is what I learned from a National Geographic article by Kelsey Nowakowski.

According to that article, by the year 2050 (31 years from now), there will actually be twice as many seniors as kids. That means that those of you in the industry who are now between the ages of 21 and 30 and plan to stay in the toy business are going to be part of a toy industry that will have to work with a continually declining birthrate. Why, because as of now, no country that has had a declining birthrate (Japan, US, European Union, Russia and more) has reversed its decline. It appears that fewer births per household and a growing number of centenarians has become the new normal.

So, what can the toy industry do to prepare? I recommend three things:

1.    Begin the process of disconnecting the concept of toys and play from being one solely linked to children to one linked to people of all ages.

2.    Determine what games and toys most appeal to older people. And while we are at it, what packaging, marketing, materials, etc. work the best in getting them to make a purchase and enjoy it once they get it home.

3.    With fewer children, we are going to have to increase the average retail price in order to make up for the reduced numbers. That will mean moving away from the paradigm we have lived with since the 1950s, price-driven, plastic toys to one that features an emphasis on durability and premium pricing. Say goodbye to landfill and hello to legacy.