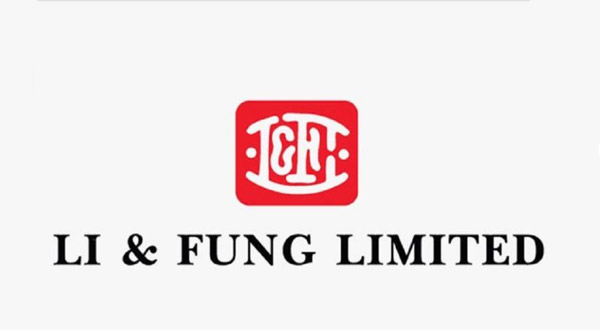 By indicating that Chinese factories are ready to deal on price and that Viet Nam is full to capacity, Li & Fung is actually attempting to, not just retain, but to grow manufacturing in China.

I was a bit surprised and unsettled by a recent Bloomberg article entitled "Walmart’s Supplier Says Chinese Factories in ‘Desperate’ State." It seemed very odd to me that the company's leadership would make such a dramatic statement.

Li & Fung is the largest supplier of consumer products (and that means toys) in the world, so if they are worried we need to pay attention. After reading the piece a couple of times I decided to see if I could see what was going on under the surface. Here is my analysis:

Here is the article's opening paragraph: "The world’s largest supplier of consumer goods says China’s factories are getting “urgent and desperate” as worried U.S. retailers accelerate a move out of the country amid heightened trade tensions."

What puzzled me is that the article was written just 10 days after Presidents Trump and Xi met in Japan during the G20,  announced they were making progress on trade negotiations and that there would be no U.S. tariffs on finished goods in the foreseeable future.

So, why this article and why now?

First take a look at these two quotes from the article by Spencer Fung, CEO of Li & Fung:

“It is a buying opportunity for European and non-U.S. retailers… there are a lot of factories with less and less orders. They’re offering actually pretty good prices to anybody.” 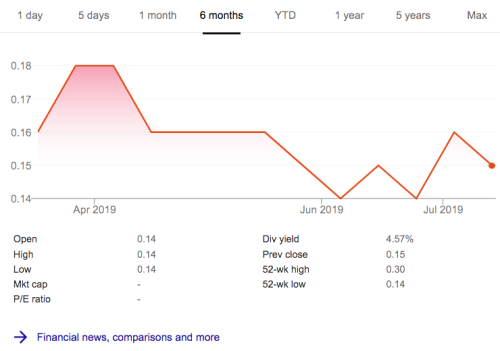 Look at Li & Fung's share value and you can see that it has, pretty closely, been following the ups and downs of the trade war. In fact, according to the article Li & Fung's stock price is down 71% this year.

So, here is what I think. Li & Fung is using this article to drive more business into Chinese factories. Mr. Fung is actually suggesting that this is a great time for American companies to negotiate with Chinese factories and bring their costs of goods down. At the same time, he is also saying:  Forget about taking your business elsewhere, there is no capacity in other countries.

By indicating that Chinese factories are ready to deal on price and that Viet Nam is full to capacity, Li & Fung is actually attempting to, not just retain, but to grow manufacturing in China. By doing so, they help both the Chinese economy and, at the same time, their share price.