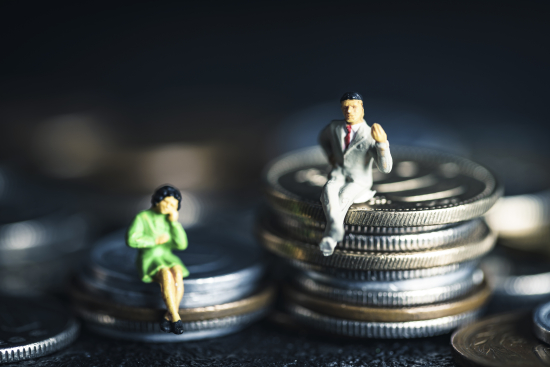 People who are buying houses are doing so because they are also creating families. Families, of course, mean kids and kids need toys (yes they need them).

I suggest that you read a very intriguing article by CNBC's Sam Meredith: "Millennials are about to trigger a major ‘changeover point’ for the US economy, asset manager says." Mr. Meredith interviewed Bill Smead, CEO of Smead Capital Management, who makes the point that Millennials, now aged 21 to 38, are coming of age about to begin making big purchases, namely houses and cars.

He makes the case that those same consumers who have spent the last ten-year spending on experiences and exotic beverages are going to change their spending habits. That may be bad news for companies like Apple but good news for the economy. Here is how he puts it:

“So, we have got 89 million people in between 21 and 38 years old that are about to start their lives, form households, do incredibly economically impactful things and we don’t need anybody from outside the United States to cause that to happen.”

Mr. Smead then points out, due to the surge in big-ticket purchases,  the "velocity of money" is going to increase dramatically. What exactly does  "velocity of money" mean? It is the rate at which money changes hands in an economy— the more rapidity and number of exchanges, the healthier the economy.

But what about toys?

I predict that, though this is potentially bad news for those who purvey in toys for adults, companies like Apple, Nintendo and Game Stop, It is going to be good news for children's toys and playthings. I say this because people who are buying houses are doing so because they are also creating families. Families, of course, mean kids and kids need toys (yes they need them).

And there is one more piece of good news in the CNBC article. In twenty years, due to the large Millennial population, there will be more dollars flowing into the social security system than out.

And that, my friends, is very good news.