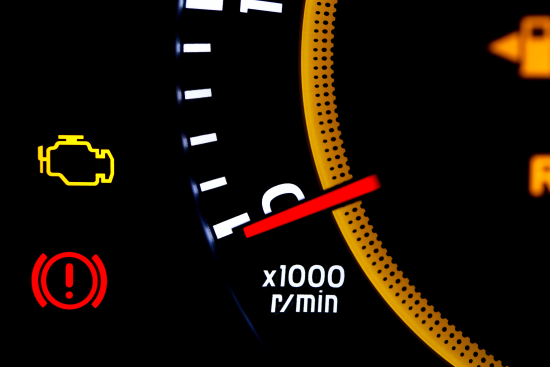 Bricks and mortar retail has to do more than entertain to bring shoppers back to the store; It has to reverse a tectonic shift in how people go about their lives. That is something far beyond their power to induce.

People are driving less, and that, in my opinion, is bad news for bricks and mortar retail. Once upon a time, fifteen years ago, people were in love with automobiles and the open road. Turning 16 and getting a driver's license was, next to birth and death, one of life's most important rites of passage.

The Internet came of age, people began shopping from home, kids cared more about cell phones than cars, and it has been downhill for automobiles ever since. Here is how David Harrison puts it in his Wall Street Journal article, "America's Love of Driving Takes a Back Seat"':

Gains in miles driven per person started to slow in the mid-1990s, despite strong economic growth. During the expansion of the mid-2000s, Americans cut back on driving, perhaps due to rising gas prices at the time. After a modest postrecession rebound between 2014 and 2016, the number of miles we put on our vehicles each year has stagnated below the 2004 level.

To get a handle on what the miles driven data means, I checked out the population statistics for 1995 and 2018. There were 266.6 million Americans in 1995, and there are 327.2 million Americans today.  There has, therefore, been a roughly 20% increase in population, yet we drive fewer miles than we did 15 years ago.

There is more to the decline, however, than just eCommerce shopping. Here is how Harrison describes the reasons:

Among the reasons for the national decline are migration to dense urban areas; young adults’ preference to live close to their jobs or to use alternate modes of transportation; more online working, shopping and streaming; and a growing population of retirees who don’t commute to jobs anymore.

Bricks and mortar retail has to do more than entertain to bring shoppers back to the store; It has to reverse a tectonic shift in how people go about their lives. That is something far beyond their power to induce. Expect bricks and mortar stores to continue to close until the number of outlets comes into balance with a new world of stay at home shoppers.