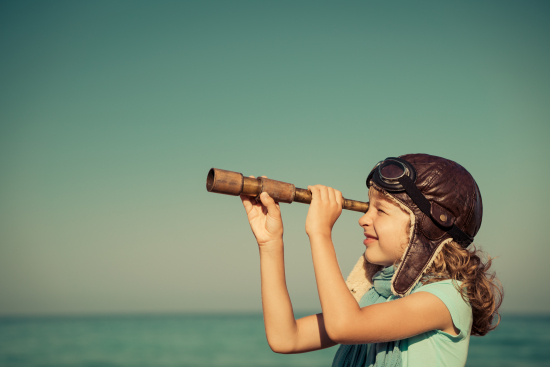 2020 is about to launch, so it's an excellent time to anticipate some of the events and challenges the toy industry can expect to face next year. Here is a look forward:

Fewer Marvel and DC Movies in 2020

Marvel and DC have reduced the number of movie releases this year.  In addition, there is no Thor, Iron Man, Spiderman, Batman, Superman or any other characters we have gotten used to seeing year after year.

Although Wonder Woman outpaced all expectations the last time around, it would appear that none of these movies or their characters will have enough testosterone to excite boys and men into buying toy tie-ins the way that the Avengers movies did. That could have a negative impact on toy industry revenue.

Here is a list of next year's DC and Marvel movie releases:

I have reviewed thirty years of toy industry activity ,and the one event that has consistently had a negative impact on the toy industry has been the release of new video game consoles. 2020 is going to see the launch of two new systems: The Play Station 5 from Sony and the X Box Scarlett from Microsoft.

Both consoles will release between October and December, which could cannibalize sales from traditional toys as fathers (yes, mostly fathers) rationalize the purchase as a "family toy". That means that the kids agree to fewer toys so that dad can have all the fun.

Although the numbers are not significant in terms of store counts, look for FAO Schwarz, Camp, and Toys R Us to open more stores in 2020. Yes, the store counts are not big, but what they all have in common is a desire to try new ways to interact and engage consumers.

Expect to see more western toy companies enter the Chinese consumer market. China is poised to overtake the U.S. as the world's number one consumer products market by the end of this year. The on-going trade war may have blunted China's growth, but it appears that it will happen if not in 2019 than in 2020. China is also the second-largest movie box office market in the world. That plus an enormous population makes China a hot growth market for toy companies in 2020.

Can fans sustain a frenzied interest in Baby Yoda until the Spring? We are going to find out, and that will be an important lesson for the toy industry and the Walt Disney Company.

Boris Johnson just won what appears to be a mandate to aggressively push forward with Brexit. He will probably get his wish. Once done, the U.K. will be free to pursue a potential trade deal with the United States. I wouldn't want to be Boris Johnson in that negotiation. All of this will have an impact on our British toy colleagues and the rest of the world as well.

As of this writing, it appears that the U.S. and China have come to an agreement. Reportedly, none of the new tariffs will go into effect. That is good news for the toy industry. Next year, we will find out if the apparent  successful negotiations with China could prompt the administration to put pressure on European and other Asian countries using similar tactics.