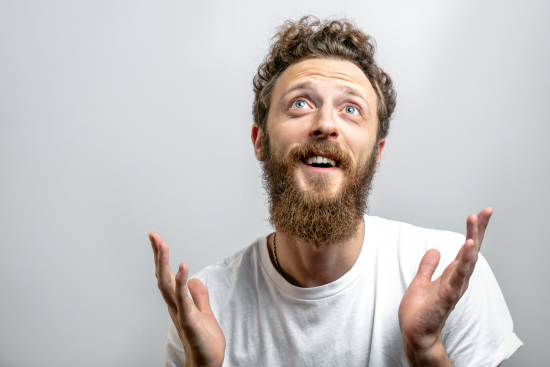 On August 5 (see "Chinese Yuan Falls to Lowest Point Since 2008; What it Means for the Toy Industry") I wrote as follows:

I think the Trump administration is going to be caught between a highly resistant Chinese government and an unhappy American people if the new tariffs go into effect on September 1. Therefore, I am holding on to my prediction that the tariffs will not take effect.

Well, it appears I was right…at least for now. This CNBC headline from today says it all: "Mattel, Hasbro surge after US delays tariffs on China-made toys." Mr. Trump stated that he was delaying the tariffs until December 15 due to concerns that the coming Christmas selling season will suffer.

The United States Trade Representative listed the following categories as being delayed: …Electronics including cellphones, laptops and video game consoles and some clothing products and shoes and “certain toys…food and kitchen items, numerous chemicals, fireworks, baby products, and sports equipment." The announcement also said that some products would be removed entirely from the tariff list, but at this time it is not clear which products those are.

That's good news for the toy industry and the economy in general. So, what happened?

The President was undoubtedly under a great deal of pressure. He has been receiving an intense push back from the affected industries and feeling pressure from the farm states. He was, also, receiving editorial criticism from allies like The Wall Street Journal (See Wall Street Journal editorial: "A Navarro Recession?"). All of that plus the potential political consequences resulting from a damaged economy forced him to reconsider a September 1 start date.

What happens next? I predict there will be no tariffs on toys come December 15. Let's hope I am right once again.