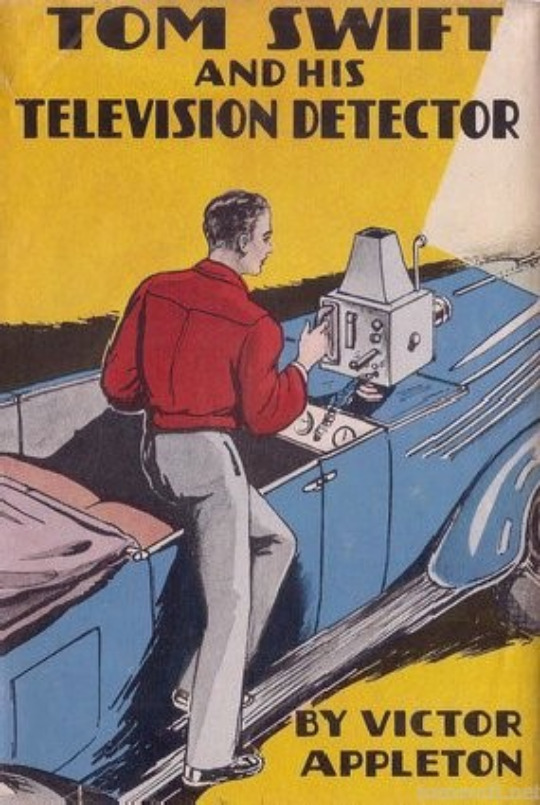 If a child grew up anywhere between 1910 and the early 1970's, Tom Swift was an important part of his or her reading enjoyment. Featuring a whiz kid inventor who had fantastic adventures, Tom Swift somehow seemed to invent things about a generation before they became reality.

Over the years, Tom Swift, and later his son, Tom Swift Junior, foresaw the movie camera, the ability to send images by telephone, and the diesel locomotive. The Tom Swift books inspired many a child to become an inventor, an engineer or a scientist. Here are some great titles and covers from the series. 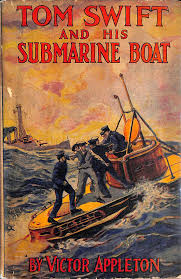