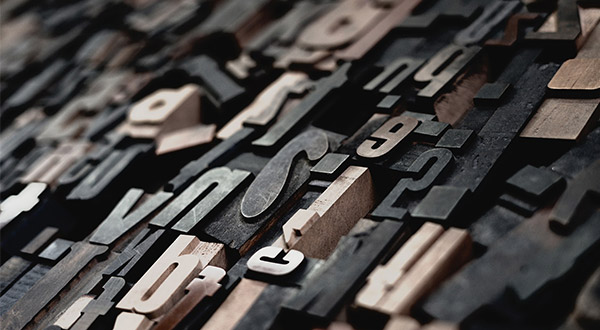 "Gutenberg's printing press spread literature to the masses for the first time in an efficient, durable way, shoving Europe headlong into the original information age – the Renaissance." – Heather Whipps

The toy industry is heavily dependent upon the movie industry for much of its licensing. For that reason, I was drawn to a fascinating New York Times article, by Kyle Buchanan entitled "How Will the Movies(As We Know Them) Survive the Next 10 Years?" The author asked twenty-four Hollywood notables to provide their insights on the current state of the movie industry.

The questions ranged from "Will young people still care about movies?" to "Is there a future in theater for anything besides blockbusters?" The general consensus appears to be that the ability to stream movies at home plus the explosion in content, both at home and at the theater, have made movie making a much riskier business.

Here are just a few quotes, which I found interesting:

"I’ve never felt the nervous energy in Hollywood that I’ve felt over the last 12 months, and it increases every day. There’s an uncertainty about the future, because the change is happening in an incredibly dramatic way." – Jason Blue, Director

"There were 350 more movies released theatrically in the United States last year than there were when “Avatar” came out in 2009."– Anthony Russo, Director

I was very stimulated by the article but reading it had an interesting impact on me. It made me think about, of all things, the invention of the printing press by Gutenberg. Allow me to explain the connection.

Watching a movie is a different form of literacy. Like books, movies can provide access to adventure, emotion, knowledge and much, much more.

We are witnessing, at this moment in history, a dramatic increase in the availability of movies and videos at greatly reduced cost and at home. In essence, streaming online has liberated the content from the movie theater. As a result, the amount of content has exploded as has people's ability to access it.

At its time, the printing press was similarly revolutionary in that it democratized knowledge. Prior to its invention, documents and texts were handwritten which meant they were expensive. Being expensive meant they were the property of the wealthy.

By making books available at affordable prices, the printing press made not just books but the knowledge they carried available to the everyman and everywoman. Consider this quote from "How Gutenberg Changed the World": "Gutenberg's printing press spread literature to the masses for the first time in an efficient, durable way, shoving Europe headlong into the original information age – the Renaissance."

The invention of the printing press was revolutionary and destabilising at the time yet it led to a far better world. In that same sense, the current revolution in how we access all forms of content is similarly revolutionary and, hopefully, it could have a positive impact on the world.

So, these are indeed tumultuous if not revolutionary times for the traditional, theatre-based movie industry. Access to movies is only going to grow with an impact that we can only begin to imagine. It could, for all we know, launch a new Rennaissance.