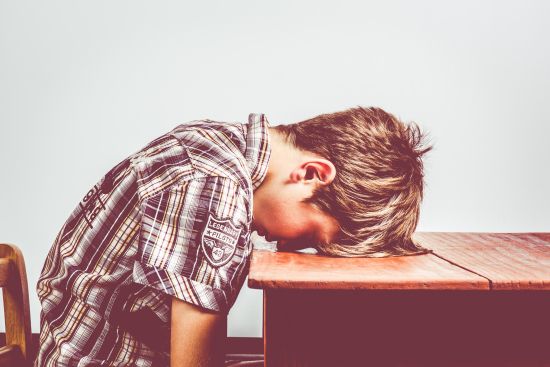 Toys R Us has made a "major" announcement. The retailer will open two, 10,000 square foot stores in 2019. Why is this even a story? This is the equivalent of a local toy store opening up a new location at the mall. Its important hometown news but will have all of the impact on the toy industry of dropping a pebble in the ocean.

Toys R Us is gone. Feeble attempts to resurrect a played out brand in a minimal number of stores simply diverts our attention from two big questions: Is there a place for a national toy chain in the United States and,  if there is, who is going to build it?

Is there a place for a national toy chain in the U.S.?

The numbers tell us no. Industry revenue was barely off last year which meant that consumers rapidly changed their shopping habits to accommodate the loss of Toys R Us. Numbers, however, only tell a quantitative story. On the qualitative side, parents and children missed out on the fun of exploring a real toy store. Yes, dollars were spent on toys but the selection was sparse. Retailers like Walmart and Target simply cannot devote the space to a broad spectrum of toys.

I think, therefore, that there is space for a sharp toy retail chain whose business model promotes a broad spectrum of innovative toys housed in a clean, bright environment and manned by personnel who are all about customer service.

Which retailer is best positioned to be a national toy chain?

Learning Express with its 125 franchised stores in 26 states is, in actuality, a national operation. There is certainly a growth opportunity there. And what about Mastermind, the highly successful and respected Canadian retailer. The owners are known for their craft in curating great toy stores.

It would be interesting to see Ireland based chain, Smyths (110 stores) or British based retailer, The Entertainer (163 stores) bring their highly successful style of retailing to the U.S.

And finally, let's not forget Toys R Us Asia. While other parts of Toys R Us were sinking, Toys R Us Asia created retail environments that were outstanding. Owned in part by global sourcing giant, Li & Fung, the chain has several hundred stores and is opening another sixty this year. They are the well-financed and operationally sound. Should they decide to enter the U.S. market, with or without the Toys R Us brand name on the marquee, they would make a major impact.

Do you think there is a place for a national toy chain in the U.S.? If so, what retailers do you think are best positioned play the role.