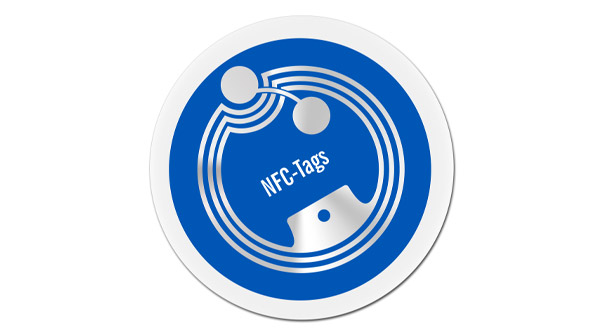 Mattel has launched its new Hot Wheels ID line. Its a major new venture for the company and its classic brand and it is one that could have significance for other toy companies.

What is Hot Wheels ID? Here is how Fast Company writer, Mark Wilson, puts it in his piece: "The world’s #1 selling toy is on a quest to reinvent itself for today’s kids."

It’s a premium, $7 version of the $1 Hot Wheels cars you know. Nearly identical to the Hot Wheels produced for the last 50 years, [they] sport one important update: They have been retrofitted with NFC chips, so they have a digital identity, too. That means Hot Wheels ID vehicles…will connect seamlessly to the cloud, which records their vehicle and race history like a Carfax report.

That answer begs the question: What is an NFC chip? I did some research and found that NFC stands for Near Field Communication. It's similar to an RFID tag, a technology that allows people to find their keys, track a shipment in real time or pass through a toll booth using EZ Pass.

The difference between an NFC chip and an RFID tag is that it only communicates within 4 inches. If you are using Apple Pay you may actually be using NFC technology right now. Its what allows you to make a purchase by placing your phone next to a reader.

Some differentiate a toy from a game by stating that toys have no rules but games do. In that sense, Mattel is gamifying its Hot Wheels cars. As author Mark Wilson puts it: 'Using iOS and Android apps, but playing with Hot Wheels much like they always have, kids will see their top speeds, lap times, and how they stack up to the world’s Hot Wheels drivers."

It is going to be interesting to see what other toys can be gamified through NFC technology. Or perhaps it won't be gamification but some other form of enhanced play.

Mattel is looking to the future. That's a good thing.