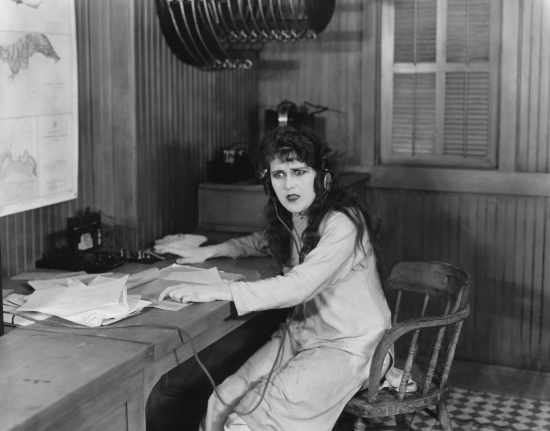 Whether or not you believe Scrabble or Baseball are perfections, take a moment and appreciate the mathematical elegance that quietly underlies so many of our games.

No, the above picture is not an example of a woman playing "Words With Friends", using Morse Code, and discovering that she has all vowels. There is, however, an interesting connection between the invention of Morse Code and the game of Scrabble: Mathematics.

That thought occurred to me as I read a Washington Post article by Eddie King entitled: "Morse code revolutionized communications 175 years ago". Mr. King writes:

Morse’s key insight in constructing the code was considering how frequently each letter is used in English. The most commonly used letters have shorter symbols: “E,” which appears most often, is signified by a single “dot.” By contrast, “Z,” the least used letter in English, was signified by the much longer and more complex “dot-dot-dot (pause) dot.”

Compare that quote about Morse Code with this one from Hasbro's Scrabble History page:

Legend has it Butts studied the front page of "The New York Times" to make his calculations for the letter distribution in the game. This skilled, cryptographic analysis of our language formed the basis of the original tile distribution, which has remained constant through almost three generations and billions of games.

It is believed that the 90 feet between home plate and first base is the perfect distance and without it, Baseball would not be the game of inches that it is. Similarly, some believe that Mr. Butts' awarding of points based upon letter frequency to have been the key element that makes Scrabble the game that it is.

Whether or not you believe Scrabble or Baseball are perfections, take a moment and appreciate the mathematical elegance that quietly underlies so many of our games. Thank you, Mr. Morse, and thank you Mr. Butts; much appreciated.