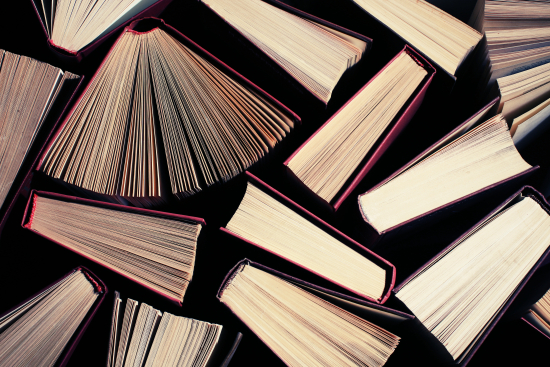 It was announced last week that Barnes & Noble has been purchased by Elliott Management Corporation, purported to be the world's biggest activist fund. This follows its acquisition of Waterstones, a UK book chain.

Waterstones is, at least from appearances, a lot like Barnes & Noble. Both companies have undergone a number of ownership changes, both have had to struggle with the rise of digital books and both have responded with diversification that has included large commitments to games and toys. It would seem that combining the two chains makes sense.

Another concern for those of us who work in toys and games is our recent experiences with debt-laden Toys R Us. That investment fund acquisition that ended with the liquidation of the toy retailer and a lot of burned suppliers.

An activist investor is an individual or group that purchases large numbers of a public company's shares and/or tries to obtain seats on the company's board with the goal of effecting a major change within the company. A company can become a target for activist investors if it is mismanaged, has excessive costs and could be run more profitably as a private company or has another problem that the activist investor believes it can fix to make the company more valuable. – Investopedia

So, is the purchase a good thing or a bad thing. If Elliott Advisors is indeed an activist investor it is a good thing. If it acts like a vulture fund it is not. Let's hope for the former.