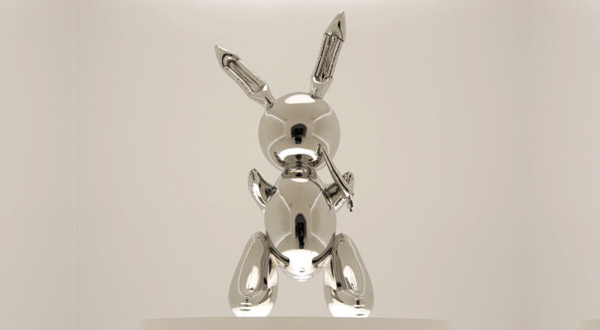 Take a look at the sculpture depicted above. That 3-foot "Rabbit is by the artist, Jeff Koons, and it just sold at auction for $91 million. Here is how the auction house, Christie's, described it:

"It is crisp and cool in its appearance, yet taps into the visual language of childhood, of all that is pure and innocent. Its lack of facial features renders it wholly inscrutable, but the forms themselves evoke fun and frivolity, an effect heightened by the crimps and dimples that have been translated into the stainless steel from which it has been made."

In other words, it is a beautiful toy that is also a piece of art. A piece of art that just equated to more revenue that most toy companies generate in a year.

Mr. Koons is known for his toyetic themes. Consider his piece, "Play-Doh", shown above. Christie's provided this description:

"Viewers would be forgiven for thinking that they are really looking at a Brobdingnagian mass of Play-Doh, with vibrant colours piled on top of each other. So convincing is the surface that, for many, it triggers childhood memories of play and creativity — that age before the constraints of taste and learning have been imposed."

I took time to review Mr. Koons' oeuvre, which includes such toyetic pieces as: "Building Blocks", "Boy with Pony", "Popeye", and more. They are a great deal of fun and demonstrate the visual and, yes, the economic power that comes when you combine fine art and pop culture, in this case, toys.

Wouldn't it be fun and fitting if the Toy Association could find a gallery to curate a collection of toyetic art, for viewing and maybe even purchase during the Toy of the Year Award ceremony party? 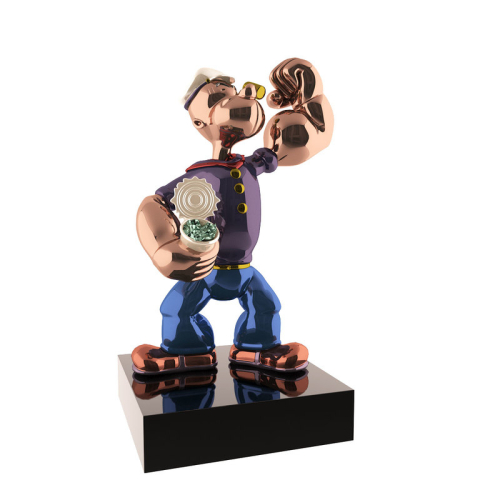 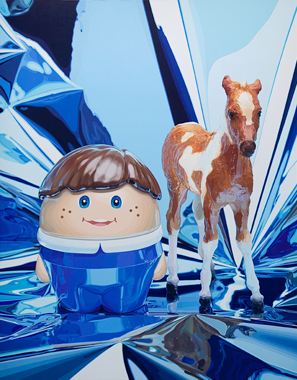 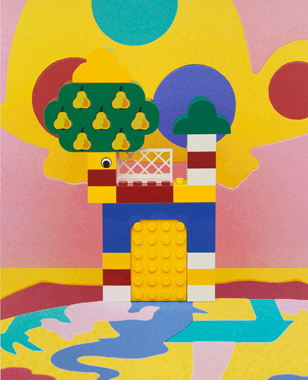