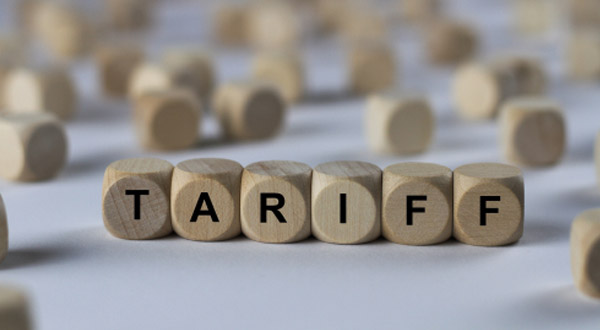 It is going to be very difficult for toy companies and retailers to know when to ship, whether to ship and at what price. We will all need to stay tuned.

The current tariff increase from 10% to 25% does not as yet have an impact on finished toys. The only aspects of the increase that affect the toy industry are those already in place covering raw materials.

That, however, may change soon as, according to Bloomberg News: "The U.S. Trade Representative’s office Monday released a list of about $300 billion worth of Chinese goods including children’s clothing, toys, mobile phones and laptops that Trump has threatened to hit with a 25% tariff." (The emphasis on toys is mine.)

The article, "U.S. Readies New Tariffs as Trump Says He’ll Meet China’s Xi", goes on to state that the earliest the tariffs will go into place will be late June. That, of course, is the very heart of the shipping season for goods that will be merchandised for Christmas. As 40% of the toy industry's sales occur in the fourth quarter this timing would have a major impact on toy companies, retailers and families.

Under prior administrations, I would assume that the laws of politics would demand some kind of resolution. With this administration, however, it is not business as usual so it is hard to predict what will happen.

I will say this, however, I believe it is unlikely that the new round of tariffs will go into effect at the end of June because the political consequences to the President's reelection are too great. The challenge for the toy industry, however, is having to make decisions in such an uncertain enviornment. It is going to be very difficult for toy companies and retailers to know when to ship, whether to ship and at what price.

If you want to get involved, visit the Toy Associations website: "Don't Tax Toys".