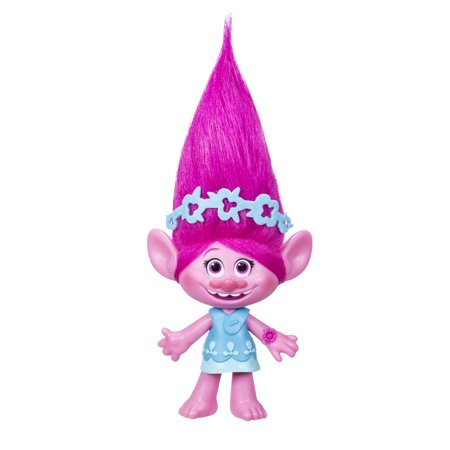 If you work in the toy industry, actually if you work in pretty much any industry, your heart skipped a couple of beats this morning (Its Friday, May 10) when it was announced that the Trump administration has decided to  begin imposing tariffs of from 10% to 25% on products manufactured in China. Toys currently carry a 0% tariff.

Roughly 86% of the world's toys are made in China so for American toy companies, retailers and consumers, this is a very big issue. The tariffs have just been imposed so we can expect shipments from China to be postponed as the two side posture and figure out a way forward. Tariffs have rarely led to anything good happening and if these go into effect we can expect political repercussions in both countries.

A sudden rise in rates will come as a shock to the system for consumers used to being able to afford big screen TVs and inexpensive toys for their children. Which brings me to Troll dolls.

The rise in price will have an impact on the demand curve as the sale of things like Troll dolls will slow. The same thing will be occurring to electronics, clothing, shoes and yes, food. This will have an enormous impact on middle and lower income shoppers.

It is possible that these tariffs will cause some manufacturing to return to the U.S. If they do, it will be in automated factories employing fewer people and it will occur a couple of years from now (it takes time to build and stock a factory).

Who will undoubtedly feel the heat the most are lowest income shoppers and the retailers which service them. How is Dollar Tree going to manage to stay at everything is a dollar?  How is 5 Below going to be able to stock enough goods to hit their price points? How effected will Family Dollar and Dollar General be when their customers, already on a limited income, have to pay for necessities that have suddenly dramatically increased in price?

Let's hope that both sides return to the negotiation table and work out an agreement. If not, there are going to be lots of lost sales and some very angry voters.